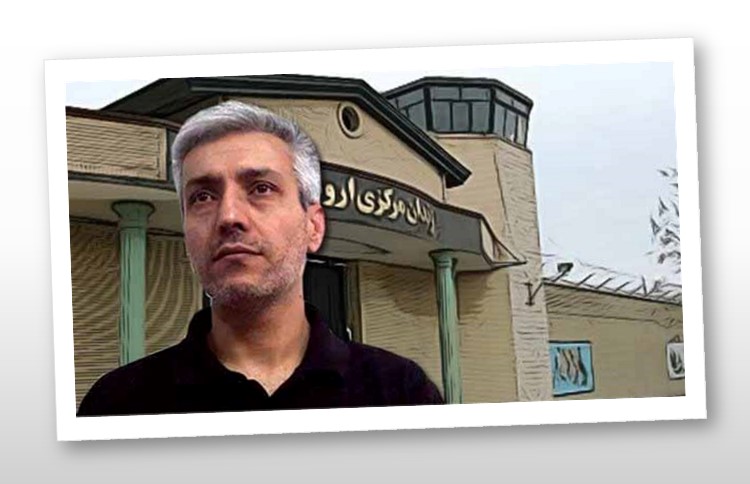 Iranian political prisoner Saeed Sangar has been sentenced to another 15 years in prison, after already spending 20 years behind bars.

Sangar, who finished serving an 18-year prison sentence in 2018, but was not released from prison, was informed of his new sentence on Saturday by the court-appointed lawyer. The sentence was issued by Branch 2 of the Revolutionary Court on March 1.

Sangar was arrested in September 2000, at age 27, for waging war on God because of his ties to the People’s Mojahedin Organization of Iran. He was sentenced to death, but this was commuted to life in prison by the Revision Court in 2003.

No matter where he was placed, Sangar was repeatedly mistreated and abused by prison guards, including 13 mock executions.

In March 2017, the guards at Urmia Central Prison raided the political prisoners’ ward and confiscated Sangar’s writings. When he objected, they claimed they had the right to control all private aspects of the life of all prisoners. One week later, he was summoned to the prison’s Counterintelligence Office and warned against writing down prison conditions or recording a memoir. They told him that if he continued, he would be denied family visitations.

After 16 years of imprisonment, he was told by Branch 4 of the Bureau of Implementation of Verdicts in Sanandaj that his life sentence was commuted to 18 years’ imprisonment, but it appears this was not really to be the case.

This would be troubling at any time, but it is especially worrying now because all Iranian prisoners are at risk of catching and dying from the coronavirus because of the overcrowded and unhygienic nature of the prisons.

Thousands have been infected and dozens have died, yet the officials will still not clear the prisons in order to stop the spread. Rather they are letting prisoners, especially political prisoners, die and are recording their deaths as something else, like heart attacks,  in a deliberate attempt to keep their coronavirus death toll artificially low.

The hygienic conditions in prisons are worsening. Inmates are denied masks, gloves, soap, and detergent. The water supply is cut off. Their food is worse than usual, leaving more prisoners malnourished. Sick prisoners are either not quarantined at all or they are left alone in a ward to die.

Reuters: Princess Fawzia Fuad, a daughter and sister of...