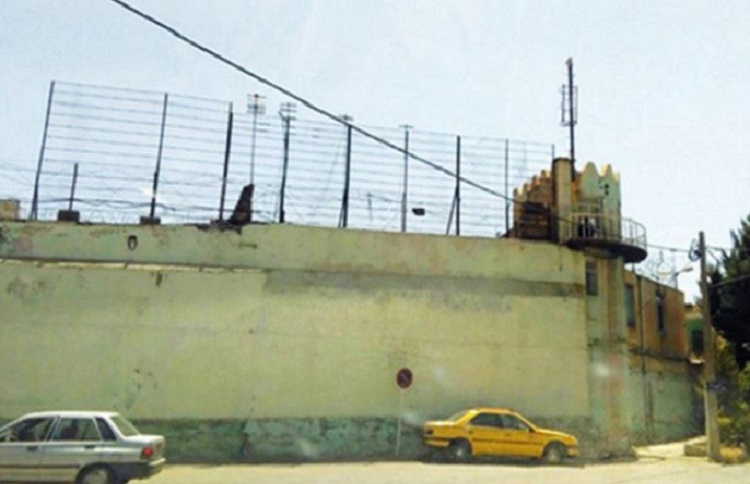 On April 14, human rights activists acknowledged more than 100 Iranian prisoners have been infected with the coronavirus in Urmia prison, northwestern Iran.

Additionally, reports from different prisons and detention centers reveal that a growing number of prisoners are being infected with the coronavirus.

In this respect, several infected inmates have lost their lives. However, the ayatollahs severely attempt to prevent information from leaking out in this regard.

The National Council of Resistance of Iran (NCRI) provided valuable information from inside Iranian penitentiaries during a webinar held by the Association of Accredited Correspondents at the United Nations (ACANU).

The NCRI’s representative Shahin Gobadi along with a supporter of the Mojahedin-e Khalq (MEK/PMOI) who recently fled Iran explained about the health conditions inside Iran’s prisons.

They also highlighted the dire condition of political prisoners, in particular those who were arrested during the November nationwide protests.

“An alarming number of prisoners have contracted the virus in Evin, the Greater Tehran Penitentiary (Fashafuyeh), Ghezel Hasar, Tabriz, Kermanshah and Urmia prisons among others,” Gobadi said. He claimed that the MEK has obtained reports through its domestic network, eyewitnesses, prisoners’ relatives, and confidential reports from inside the government.

Gobadi also mentioned the overcrowding state of Iranian prisons, saying, “There were at least 240,000 prisoners in Iran.” He added the number is approximately eight times the prisons’ capacities.

Notably, during the November protests, the state security forces arrested more than 12,000 protesters in addition to killing at least 1,500 others. The Iranian Judiciary recently announced that it has released or given a furlough to up to 100,000 prisoners who were sentenced to less than five years in prison. However, Gobadi called this a “public relations stunt.”

The other webinar speaker was a MEK supporter who had been detained while installing a banner of Mrs. Maryam Rajavi, the President-elect of the NCRI, in 2018. The 31-year-old man identified himself as a graduated in MA in tourism from the University of Tehran.

“In the summer of 2018, while we were with some friends, installing a banner of Mrs. Maryam Rajavi on a large bridge in Tehran, we were arrested by the Ministry of Intelligence and immediately taken to solitary confinement in Ward 209 of Evin Prison,” he explained.

“These days, when I hear about the coronavirus death toll and infection and death of prisoners every day, My only concern is my imprisoned friends, who are now forced to fight both Coronavirus and their torturers to survive in prisons, with minimal health facilities they have to fight for survival. Some of these prisoners are as old as 80 years,” the MEK supporter added.

Iraqi president in Iran for talks