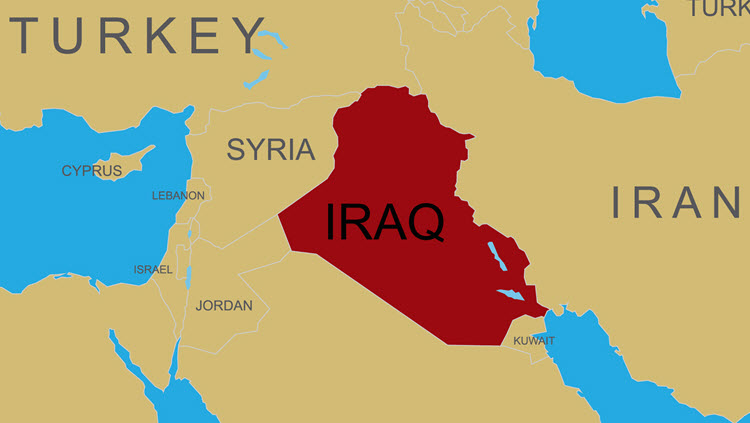 London, 19 May – Iraq is heading for catastrophe unless reforms are carried out, according to a statement released by the European Iraqi Freedom Association (EIFA) on Thursday.

Struan Stevenson, President of EIFA and a former President of the European Parliament’s Delegation for Relations with Iraq, demanded the expulsion of the Iranian regime and it’s cohorts from Iraq so that the Sunnis gain their share of political power and Iraq can become involved in the fight against Daesh (ISIS).

Stevenson, a former Member of the European Parliament, said: “The only possible solution to the growing unrest is the formation of a government of national salvation to pacify the nation and unify Iraq. If Prime Minister Abadi is to survive, he must sweep away all of the corrupt ministers and replace them with technocrats who are prepared to work for the benefit of the country rather than to enrich themselves. He must evict the Iranian regime from Iraq and declare his liberation from their meddling. He must bring the Shi’ite militias under the immediate control of the Iraqi military and put an end to their sectarian campaign of genocidal slaughter. The US, UN and EU should quickly use their power to persuade Abadi on this course of action before it is too late”.

Stevenson cites former Prime Minister Nouri Al-Maliki and his allies as the main obstacles to reform. He said they are under Tehran’s control and work indirectly with the terrorist Iranian Quds force.

He tells us that Iraq’s former vice president and prominent Sunni leader, Tariq al-Hashimi, who was sentenced to death in a show trial by Maliki, was removed from Interpol’s red notice list on Monday.

This, Stevenson, tells us, exposes the corruption of the Iraqi government under Maliki. He also called for Abadi to provide pardons for Sunni leaders wrongfully arrested or sentenced by Maliki.

Stevenson said: “The Iraqi population is sick of those politicians who use their power systematically to rob the nation and fill their offshore bank accounts while the country’s infrastructure and public services rot and the struggle to survive intensifies. Plummeting oil revenues have shattered the Iraqi economy and the combination of venal corruption and political instability has made Iraq a high-risk zone even for bailouts from the IMF”.

Stevenson said that the growing tension could result in the overthrow of the Abadi government, which would play directly into the hands of the Iranian regime and ISIS, who wish to take control of Iraq.

He points out that Daesh has held Mosul, Iraq’s second city, for almost two years; the attempt by Iraq to recapture the city was quickly repelled by the jihadists. The people of Mosul fear the pro-Iranian militia and the air strikes by Western countries almost as much as they fear Daesh, he said.

He added: “The recent [series of suicide bombings in Baghdad] have simply reinforced the view that Prime Minister Abadi is running out of time and must stop Iran from manipulating the situation. His attempts at reform have been resoundingly rebuffed by political factions who are determined to keep their hands in the national cash register. When he tried to recall parliament last week so that he could issue an ultimatum on his reform agenda, the politicians simply stayed at home, boycotting the proceedings”.

AFP: A prominent hardline cleric in Iran warned on Friday...

AFP: The Iranian parliament voted on Tuesday to hold...