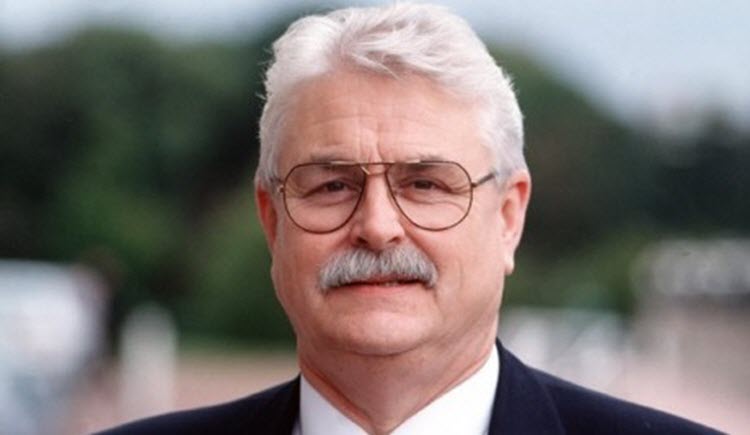 London, 23 May – Debate on the West’s policy towards Iran has intensified since a recent New York Times Magazine article which exposed possible deception by the Obama administration surrounding its nuclear pact with Iran and now support is rising for Iranian resistance forces.

The article revealed that the White House’s Deputy National Security Adviser for Strategic Communications Ben Rhodes helped the President to convince politicians and civilians worldwide that Iran was reformed under the presidency of Hassan Rouhani.

In an article for The Washington Times, Kenneth Maginnis, an independent member of the United Kingdom’s House of Lords, said that this deceit had either been unrecognised by those with a blind faith in the US’s leadership or worse, recognised but ignored by businesses wishing to trade with Iran, as they would benefit from Iran’s oil.

Maginnis, who is a member of the British Parliamentary Committee for Iran Freedom, said: “They’ve helped to bring about a situation in which Iran has effectively been paid off for paltry concessions on its nuclear program, leaving it virtually free of consequences as it carries out systematic human rights abuses at home, continues to threaten its neighbours and Western democracies, and destructively intrudes into conflicts like those still tearing apart Syria and Yemen”.

The New York Times Magazine gives the impression that this policy was entirely founded on lies but Maginnis states that high-ranking members of government could have genuinely seen Rouhani as an agent of change in Iran.

Considering, however, the horrific number of executions during Rouhani’s presidency, their testing of ballistic missiles during negotiations with the P5+1 nations and Rouhani ordering an expansion of Iran’s ballistic missile programme; this idea is little more than a myth.

He questioned the competence and ambitions of those who favoured this narrative rather than that of the National Council of Resistance of Iran (NCRI), especially those who criticised and dismissed the NCRI’s message that Iran cannot have real change until the theocratic regime has ended.

Maginnis said:  “If anyone should be entrusted with pointing the way on Iran policy, it is surely those who have direct experience with the Islamic republic, its ideology and abuses, and who could have no motive for formulating their policies other than to improve the lot of their homeland and the Iranian people”.

“Fortunately, such people express their views en mass every year, when the National Council of Resistance of Iran (NCRI), led by Maryam Rajavi, holds its annual international gathering in Paris. Last year, many of those experienced Western ex-military and political activists who opposed the Obama administration’s narrative were in attendance, alongside an estimated crowd of 100,000 Iranian expatriates and their lay supporters”.

He called upon the policymakers to work together to reverse the threats to democracy and take measures to exert diplomatic and economic pressure on Iran, in order to provide safety in the Middle East and prioritise human rights over company profits.

He also stressed the importance of learning from these situations and assessing further deals independently, rather than being swayed by other countries.

Clerics to work within schools of Iran’s capital