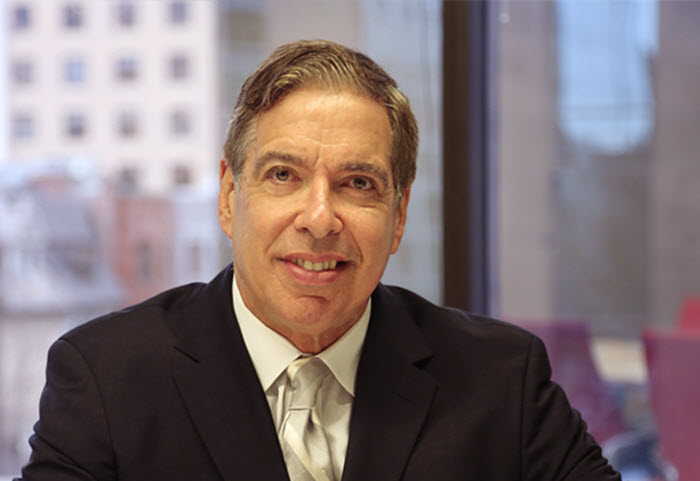 Iran Focus
London, Jul 8 – Marc Ginsberg, the former White House Middle East Adviser, has dismissed the idea that Iran’s nuclear agreement could lead to a moderate Iran. He said that there the oppressive military dictatorship is anything but moderate.

In an article for the World Post, he said: “Iran is undeniably under the control of the Revolutionary Guards and their political hacks within the Ayatollah Khamenei’s clerical politburo.”

Ginsberg highlights increased the levels of terrorism and interference in other middle-eastern states’ affairs. In Iraq, they sponsor violent sectarian militias, in Syria they prop up Assad’s regime and in Yemen, Iran instigated a rebellion causing chaos and bloodshed. In addition, the Iranian regime continues to carry out ballistic missile tests in defiance of resolutions by the U.N. Security Council in order to destabilise the Western allies in Israel and Saudi Arabia.

He said: “And let us not forget, the “atomic ayatollahs” have never ever given up on their ambition to build a bomb; the nuclear agreement merely postpones its capacity for doing so for ten years, and will have all arms sanctions lifted against it in about 7 years.”

Ginsberg, the former US Ambassador to Morocco, expressed concern over Iran’s funding of Hezbollah and Hamas, since the sanctions on Iran were lifted last year.

He discussed the anti-Jewish, Holocaust-denying tirade that had resurfaced among hardliners since the passing of Elie Weisel, a Holocaust survivor who worked to improve human rights.

He said: “The incendiary and venomous anti-Israel/anti-Semitic rhetoric emanating from the highest reaches of the regime have become more dangerous and more provocative than ever.”

Still the West proclaims that this is a moderate regime, arguing that Iran will eventually acquiesce to democracy. Ginsberg accuses John Kerry, the US Secretary of State, of sugar-coating any criticism of Iran including dismissing the concerns of U.S. commanders fighting ISIS in Falluja and Ramadi, who report that after ISIS has been pushed back, rogue Iranian-commanded Shiite militias invade to supress the Sunnis which contributes to the increased support for ISIS in these areas.

He said: “Time will tell whether U.S. national security interests can sustain the gamble, but given Iran’s international and regional conduct in recent months, Mr. Kerry may need to adjust his assessment if Iraq’s future stability is of consequence to the U.S.”

He talks about the escalation of violence against political dissidents, earlier this week the residents of Camp Liberty in Iraq were subjected to a horrific rocket attack from the Iranian government which injured 40 people.

Ginsberg said: “Iran is determined to resist a revitalized and reinvigorated American effort to politically, militarily, and financially stabilize a pro-secular, reform-minded Iraqi central government. Iran takes an extraordinarily dim view of national Iraqi reconciliation, and will apparently do everything possible to sabotage that goal – a goal 180 degrees opposite to U.S. policy.”

In terms of its own citizens, Iran’s abuse is, if possible, even crueler. They hang political opponents, imprison women’s rights activists, and torture minorities; in 2015, Amnesty International estimates that nearly 1,000 political opponents were murdered by the state.

Ginsberg said: “Oppression has escalated against average Iranians as the regime stomps hard on any effort to leverage assets relief for fear of breathing new life into Iran’s suppressed democratic movement.”

Ginsberg said that the next US president faces an extraordinary challenge with regards to Iran and Iraq.
The only real opposition to the regime, comes from forces like the National Council of Resistance of Iran (NCRI) and its leader Maryam Rajavi who envisage a transparent and modern democracy within Iran.

The Iranian public want, and need, a government that is secular, nuclear-free and respectful of human rights. Maryam Rajavi’s ten-point plan lays out how this dream can be achieved, including freedom of expression, the abolition of torture and death penalty, and a commitment to Universal Declaration of Human Rights.

The NCRI are holding a major gathering of Iranian resistance supporters in Paris on July, 9, to address the issue of human rights and try to offer solutions to the problems. Public figures from around the world will be in attendance.

By Pooya Stone The United States has called on...