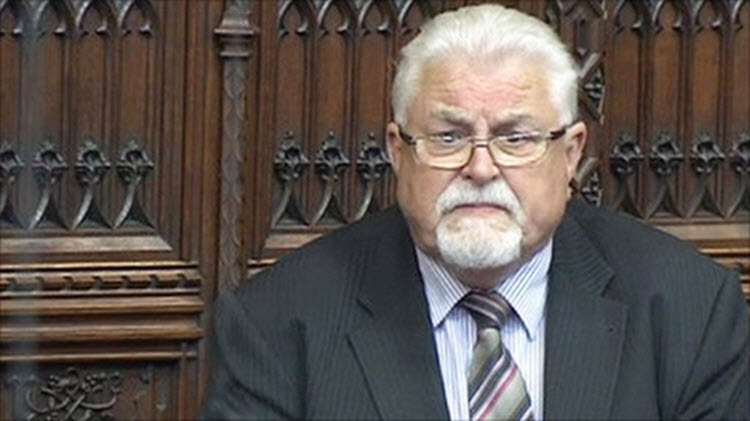 As we approach the first anniversary of the Iranian nuclear deal, tens of thousands of activists and Iranian dissidents are set to rally this Saturday in Paris, calling for Tehran’s nefarious conduct at home and in the region to be tackled. One of the primary messages at this rally will be to condemn Iran’s role in the massacre of the Syrian people and to demand an end to its assistance to the Assad government.

Little attention has been paid to Iran’s role in not only propping up a dictatorship in Syria, but in fueling a sectarian strife there and in Iraq that has created and sustains groups like Daesh. Iran’s behaviour has been nothing short of criminal, and its ongoing involvement in the spread of terror has to be confronted in order to obtain a durable peace in the region.

Iran’s policy of aggressive expansion has not slowed down after the nuclear deal, but has in fact intensified during the Presidency of that over-rated and so-called “moderate” Hassan Rouhani. Besides the continuing military and logistical involvement in support of the Syrian dictatorship, there is support of Shiite militias in Iraq, and ongoing support for armed groups in Yemen. Behind each of these conflicts is a callous strategy by Tehran designed to expand its sphere of influence and gain a stronger foothold throughout the Middle East.

In Iraq, Tehran has taken advantage of the calamity created by Daesh in order to reassert its hegemony in the country. Despite the removal of its chief ally in Iraq, Nouri al-Maliki, the rampant sectarian repression inflicted by his government continues and Iran continues to pour its military and logistical strength into the conflict. This includes armed forces, and the presence of IRGC commanders to lead Shiite militias, many of whom should clearly be deemed guilty of war crimes.

It’s fairly obvious that, had Iran not propped up the dictatorship of Assad, the chaos from that country would not have spilled over into Iraq and Daesh would be virtually non-existent. Instead, we are left with a bloodbath in Syria, genocide in Iraq, and a crisis in Yemen, as Iranian backed rebels march across the country.

Iran’s policy of “exporting the revolution” is intended to re-energise a demoralised base, to maximise whatever is left out of its legitimacy abroad and to cover up its failures at home. The regime has sought to create icons out of its war heroes by popularising their exploits abroad, as evidenced by the fervour surrounding its General Qassem Soleimani. The regime recognises its diminishing appeal at home, particularly among Iran’s youth. It uses, therefore, an aggressive foreign policy in order to maintain a perpetual state of crisis internally – a strategy it employed to prolong the Iran-Iraq war in the 1980’s, and to excuse its crack-down on dissent and opposition internally.

Long past is the time to end the West’s policy of appeasement towards the mullahs in Tehran. It only emboldens their lust for power and expansion. The international community must meet its responsibility to effect an end to Tehran’s inflammatory actions in Yemen, Syria and Iraq. The U.S., with the U.K., has surely some obligation to identify with the Iranian people and with their organized resistance, the National Council of Resistance of Iran (NCRI).

Its President, Mrs. Maryam Rajavi, has for decades been unwavering in her promotion of NCRI’s 10 point plan for a democratic Iranian future. As common dissent grows within Iran, the ayatollahs would become more vulnerable to domestic pressure if that were able to display more evidence of international sympathy. Their extreme sensitivity to the activities of the Resistance in general and Mrs. Rajavi in particular points toward Tehran’s Achilles heel.

Three years after the emergence of the Rouhani front it is ever more evident that finding “moderates” in his ruling theocracy is mere wishful thinking – a dangerous delusion. Confronting Iran for its egregious conduct at home and its belligerence in the region is an essential first step to avoiding further sectarian bloodshed and future warfare. The Western governments should surely recognise this reality.

Lord Maginnis – An independent member of the UK House of Lords and member of the British Parliamentary Committee for Iran Freedom (BPCIF), www.iran-freedom.org

Bloomberg: Azerbaijan will send its foreign minister to Israel...

AP: Iran's nuclear chief is saying the country may...

The United States should not cooperate with Iran on Iraq