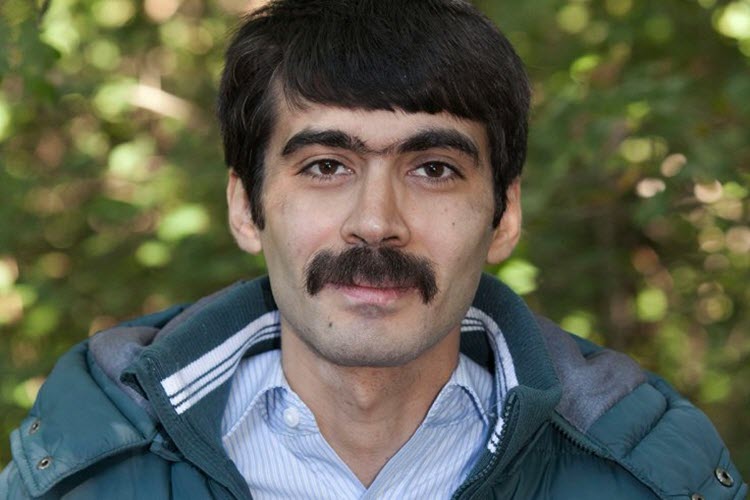 A former Iranian prisoner has recounted his abuse at the hands of the Iranian Regime and explained why he has committed his life to getting rid of the dictatorship.

Farzad Madadsadeh, a former cab driver, was only 24 when he was arrested by the Iranian security services in 2009 for ties to the Resistance movement, particularly the People’s Mohajideen Organisation of Iran (PMOI).

PMOI is a banned organisation in Iran and links to it can result in the death sentence; Madadsadeh   had been passing on information about life under the Regime to the exiled PMOI leaders in France.

Madadsadeh, 31, said: “I was constantly tortured both psychologically and physically. There were three agents that would kick me around like football, each one, in turn, one by one.”

He spent a total on six months in solitary confinement which deprived him the support of other prisoners.

He said: “Sometimes you know it is really better that you get beaten than spend time in solitary confinement.”

Some of the harshest torture methods included electrocution with a Taser gun and beatings to the soles of the feet with wooden sticks.

Two or three times a week, he would be interrogated for more than 12 hours at a time. He was told that he would be executed without charge if he did not renounce the opposition on state television.

He said: “Each night I didn’t know if tomorrow evening I would still be alive or if I would be dead. It is hard to describe those conditions because you don’t know what’s going to become of you.”

During his imprisonment, his brother and sister were killed in exile in Iraq; they had joined fellow PMOI members at Camp Ashraf. The residents, who were protected by the Geneva convention, were killed in a method that Madadsadeh referred to as slaughter and John Kerry, US Secretary of State, called a “massacre”. The Regime attempted to have Madadsadeh appear on state television to denounce his siblings; he refused.

Eventually, Madadsadeh was given a show trial in which he spoke only to confirm his name and was not permitted to give a defence. He said that he felt lucky not be sentenced to death in a country that had the highest per capita execution rate in the world.

He said: “I had prepared myself for the scenario. Whatever came, I believe in order to achieve freedom, you have to pay the price.”

In 2014, Madadsadeh’s sentence ended and he was released. He fled Iran with help from the PMOI and now resides in France.

On the International Business Times, he reiterated that he has dedicated his life to the overthrowing of Iran’s Regime.

He said: “It is not so important for me [necessarily] that I will see that freedom myself. What is important is that Iran becomes free.”