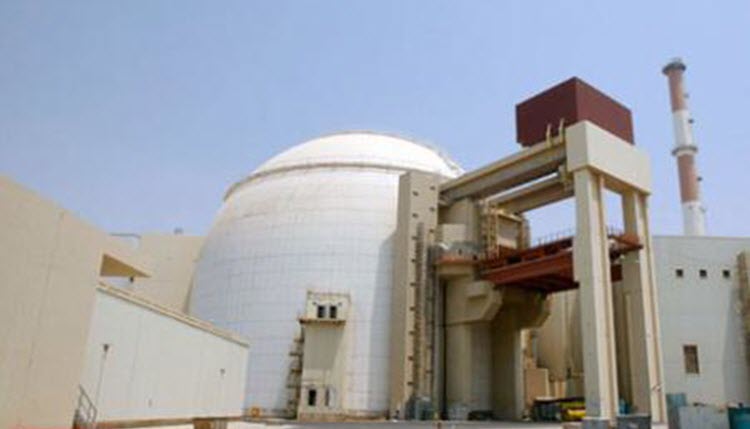 Tehran, 13 Jul – Iran’s president Hassan Rouhani said on Wednesday that the Islamic Republic could restore elements of its nuclear program that were halted under its landmark deal if world powers that backed the agreement don’t live up to their end of the bargain.

Rouhani made the televised remarks on state TV a day ahead of the one-year anniversary of the deal between Tehran and the United States and other world powers. The agreement called for caps on Iran’s nuclear program in exchange for the lifting of economic sanctions.

Rouhani hailed the nuclear deal as widely beneficial, saying it promotes peace and stability and that violating it “will harm everyone.”

But he also assured Iranians that Iran is “completely ready” and able to restore its nuclear program quickly if other parties violate the deal.