Brexit and Trump are bad for business with Iran 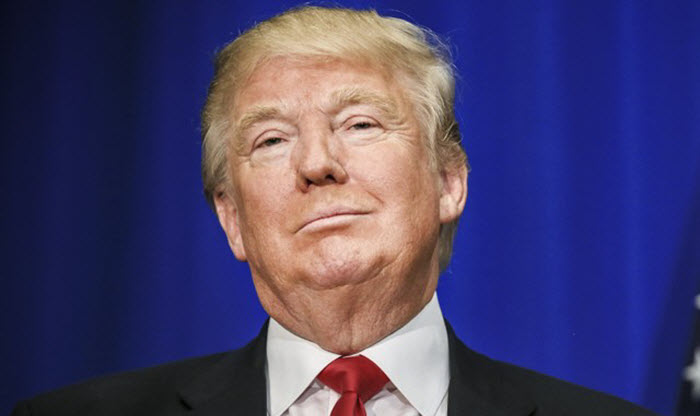 London, 1 Aug – Britain’s vote to leave the European Union and the startling popularity of US Presidential nominee Donald Trump are making international banks reluctant to do business with Iran, Reuters reported.

The destabilising effect that Brexit has had on the world economy and Trump’s promise to tear up the nuclear deal if he becomes President, has made banks much less likely to invest in Iran.

In June, a global group of government anti-money-laundering agencies, called FATF, kept Iran on its blacklist of high-risk countries.

A sanctions manager at a UK-based bank said: “It’s the unidentifiable IRGC links – there is extreme nervousness about that whole issue from a reputational risk perspective.”

Lloyds Bank said that Iran is still a high-risk country to do business with, while Standard Chartered and HSBC refused to have any business dealings with the country.

This failure to secure financial backing has increased the political infighting within Iran, especially given that Hassan Rouhani is facing re-election in 2017.

Iranian hardliners are blaming Rouhani for the failure to deliver an improvement in living standards and his leadership could be in danger.

An official close to Rouhani said: “The government has to fight on two fronts: at home and abroad. Rivals of the president do their utmost to weaken him, by criticising the shortcomings and the slow pace of economic improvement.”

A senior Iranian official said that Iran is forced to work with smaller banks in China, Russia, and African countries to widen their financial net.

A Foreign Office spokeswoman said that Britain remained committed to working with Iran, other signatories to nuclear deal and the international banking community but it had taken a backseat to the Brexit situation.

The UK sanctions manager is sceptical of this, saying that banks would be unlikely to stick their neck out for Iran.

‘I would rather die here than go back to Iran and be killed’: Iranian asylum seekers sew their mouths together and go on hunger...

Daily Mail: In a desperate attempt to have their...