Head of Iran’s Social Workers Association: “We Are the Second Saddest Country in the World…” 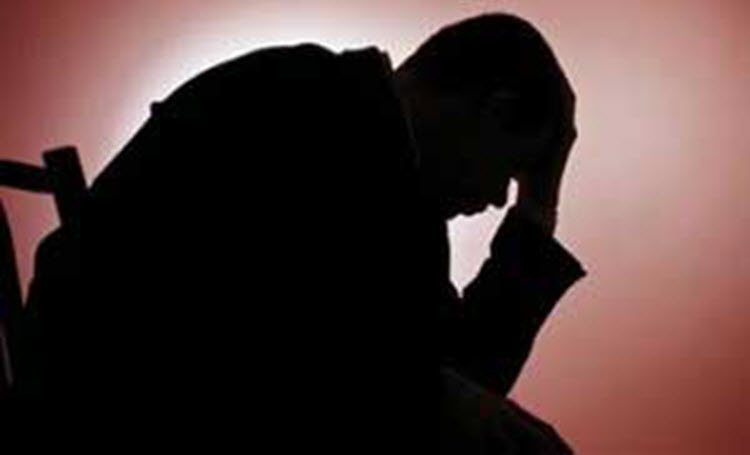 London, 8 November – The National Council of Resistance of Iran (NCRI) reported on November 5, that the head of the Iranian regime’s Social Workers Association, Hassan Mousavi Chalak, acknowledged that following Iraq, Iran is the second saddest country in the world.

“Iran is not among the happy countries.” According to ISNA state news agency, he said that based on average statistics on social happiness provided by several respected International organizations, “among 185 countries, Iran is ranked 105, and regarding the world’s unhappiest countries, Iran is at the bottom of the list, behind Iraq. We are the second saddest country in the world after Iraq.”

Regarding Iran’s high rate of mental disorders, he said, “some statistical studies point to a rate of 35 percent for mental disorders in Tehran. In some parts of Tehran, however, the situation is too shocking as the rate reaches 80 percent which is described as too critical and raises the issue of social happiness more seriously than ever.”

Chalak pointed out that the prostitution entry age has fallen to below 10 years of age,  He said, “definitely, the country’s current and future security is tied to the social issues, since the major crises today are the social ones.”

“Some of the officially announced statistics do not reflect the reality, rather, these fictitious statistics are a sign of the officials’ incorrect look at these issues,” Chalak said, adding, “For instance, the number of addicts has been announced to be 2.3 million people while the actual figure is much more than that.”  Even these imaginary statistics show that the situation is not good.

Addtionally, as head of the Social Workers Association, he is seriously concerned that, “the number of female-headed households has increased as much as100 percent in the past five years while we don’t have any plan to organize them.”

The two hundred thousand alcoholics in the country also worries Chalak, “in the past, we thought that we could prevent these issues by a harsh treatment and heavy punishments, but today we think otherwise.”

Irans senior security official, a mullah, focus of public rage after shooting a 20-year-old man to

Reuters: Major powers resumed talks on Wednesday on a...