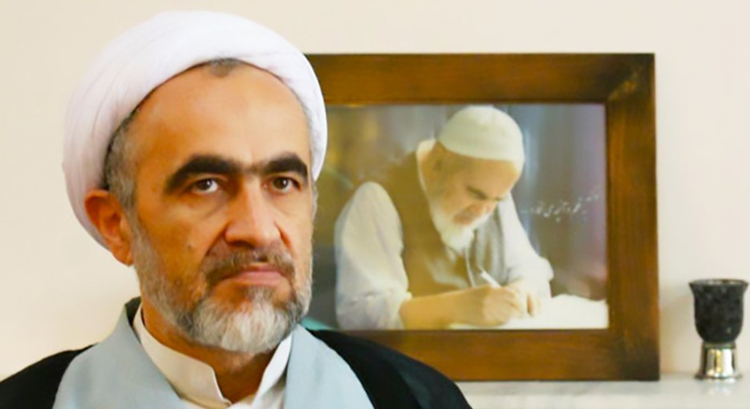 London, 28 Nov – In August, it was revealed that the 1988 Iranian Massacre of 30,000 political prisoners was orchestrated by high-ranking members of the Iranian Regime.

This November, the Iranian Regime has sentenced the whistle-blower to 21 years in prison for “acting against national security and propaganda against the publication of secret documents” by the Special Clerical Court.

Ahmad Montazeri- son of Hussein-Ali Montazeri, the second-in-command of Iran in 1988- was sentenced for publishing his father’s audio files which featured a Death Commission Meeting. During this meeting, high-ranking Iranian officials, who are still in power to this day, can be heard admitting to executing juveniles and pregnant women.

These members included Mostafa Pour-Mohammadi, the Justice Minister in Rouhani’s administration, who has since claimed that he is proud of his role in the atrocity.

Hussein-Ali Montazeri accused the Death Committee members of committing the greatest crime in the history of Iran, stating that history would remember them as criminals. For that, he was stripped of his command and put under house arrest for the rest of his life.

Since the tape was made public, several Iranian Regime members – who weren’t in power during the massacre- have demanded apologies from those who were. They have been left wanting.

The People’s Mojahedin Organization of Iran (PMOI or MEK), who were the main targets of the Massacre, released the names of nearly 60 current leading figures in Iran who took part in the massacre. They have called for the Regime Leaders to be tried by an international court for “crimes against humanity”.

Ahmad Montazeri was also sentenced to defrocking but this will be suspended for three years. He is expected to serve at least six years in prison.

He can appeal the sentence via the Special Court of Clergies, but it unlikely to change the outcome.

DPA: Iran and the European Union trio of Germany,...

Los Angeles Times: The head of the International Atomic...