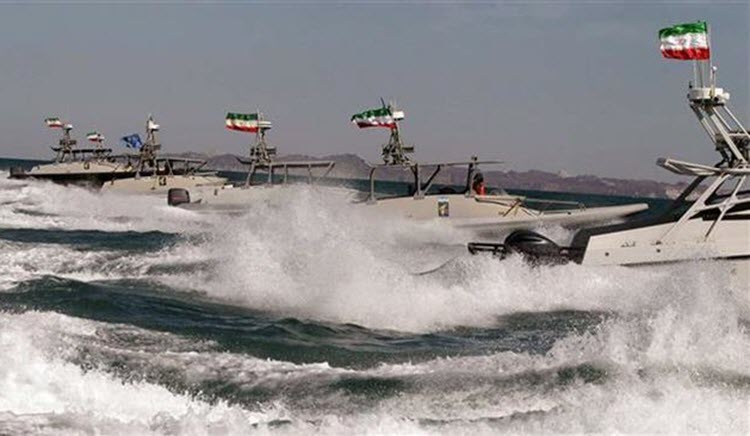 London, 29 Nov – Various groups of Iranian-American communities have joined together to issue a statement against the Iranian Regime’s lobbyists who have attempted to smear the democratic Resistance forces.

The letter, penned by leaders from the Northern California, South Texas and Missouri, branches of the Iranian-American Community, decried the Regime’s attempt to paint the Resistance as terrorists and murderers when the Regime is the leading state-sponsor of terrorism and the world leader in executions per capita.

They write that the reason that they care so much about the US-Iran policy is that they know the brutality faced by ordinary Iranians; indeed, they face it themselves once.

The statement read: “Many of us have lost family members due to repression in Iran, and many have relatives among the ranks of the main Iranian opposition movement, the Mujahedin-e-Khalq (MEK).”

The MEK have always been targeted by the Regime, from the 1988 massacre which killed 30,000 political prisoners to the attacks on Camps Ashraf and Liberty in Iraq over the past few years.

The MEK members were not even safe in exile in Iraq- they had to be moved to safety in Albania in 2016.

The statement continued: “Because of our personal histories, we also appreciate the freedoms and opportunities of life here in the United States perhaps more deeply than most. Our communities’ members are generally very successful, taxpaying professionals, committed to paying it forward, and using our good fortune to promote the secular, democratic, and non-nuclear Iran that best serves the interests of our homeland, Iran, and our new home, the United States.”

The Iranian Resistance receives bi-partisan support in the US and across many Western countries, thanks in no small part to the intelligence provided by the MEK in relation to Iran’s nuclear programme and role in terrorism.

The statement finished: “Iranian-Americans are loud and proud about the work we have accomplished, about the distinguished officials who have joined us in our call for policy change, about the support we have received from our Congressional representatives, and most of all about the alarm bells we have set off in Tehran.”