“HOSTAGES For-CASH”— HOW to RESPOND to IRAN’s SCHEME 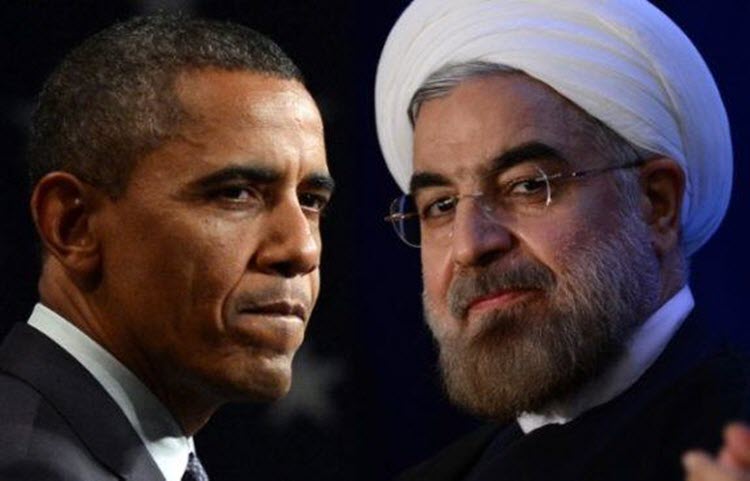 London, 14 Dec – Iranian-British charity worker Nazanin Zaghari-Ratcliffe is currently being held hostage in Iran, allegedly to pressure London into paying back hundreds of million pounds the Islamic Republic claims is owed to them.

Arrested in April, Zaghari-Ratcliffe was subsequently sentenced to five years in prison on charges of trying to overthrow the regime. Authorities also confiscated the passport of her her two-year-old daughter, Gabriella, who is being kept away from her father who is in Britain, and her imprisoned mother.

In an article published on December 12 by  Annie Fixler, policy analyst at Foundation for Defense of Democracies Center on Sanctions and Illicit Finance, and Saeed Ghasseminejad, an associate fellow at the Washington D.C.- based Foundation for Defense of Democracies for Newsweek, they write about Tehran, who leveraged U.S. hostages to secure a $1.7 billion payment in January, and how they are trying the same scheme again.

The Islamic Revolutionary Guard Corps (IRGC) arrested Zaghari-Ratcliffe, who after a short trip to visit family, was at the airport in Tehran about to board a plane to the U.K. Using a term preferred by the Supreme Leader and IRGC, she was accused of participation in the “soft war” against the regime.

A project manager at the Thomson Reuters Foundation, Zaghari-Ratcliffe’s career has been spent working  in the NGO world. She worked for the BBC from 2009 to 2011, coordinating a journalism-training course for Iranian and other journalists, a job which the IRGC apparently used as an excuse to arrest her.

As Iranian-British diplomatic relations have been restored,  Zaghari-Ratcliffe’s situation has not improved, nor has that of the other two British hostages, Kamal Foroughi and Roya Saberi, held in the Islamic Republic. In fact, just one day after relations were restored, a revolutionary court judge, who is known as the “hanging judge” for his fondness of capital punishment, sentenced her to five years in prison.

Zaghari-Ratcliffe’s husband claims that Iran arrested his wifeto force the U.K. to settle an outstanding debt of £400 million for undelivered military equipment dating before the 1979 revolution.

Ghasseminejad and Fixler write, “Between 1971 and 1976, Iran paid London £650 million to buy 1,500 Chieftain battle tanks and 250 repair vehicles. By 1979, Tehran had received only 185 of the tanks, and after the revolution, the U.K. refused to deliver the rest. A European court in 2010 ordered Britain to pay Iran £400 million, and London agreed, but negotiations over the repayment stalled in 2011. Now Tehran has settled on a new tactic—the same one it successfully deployed against the United States earlier this year: using hostages to wring payments from foreign capitals.”

Iran released five American citizens it had unjustly detained for periods ranging from a few weeks to more than four years in January, when the Obama administration paid $1.7 billion in cash to settle outstanding military sales disputes dating from before the revolution.  The Wall Street Journal called a this move a “tightly scripted exchange timed to the release of American hostages.”

The White House denied any link between the payment and the hostage release, but admitted that the cash had indeed provided it “leverage” to cement the deal.

Since then, Iran continues to detain foreign and dual citizens, demanding billions in ransom. “Whatever leverage the cash-for-hostages situation provided, it appears to have gone not to Washington but to Tehran.  The West must respond decisively. The U.S., U.K., and EU should announce that they will no longer pay ransoms for hostages. They should also sanction broad swathes of the Iranian judicial system and those members of the Iranian leadership responsible for these cynical hostage-taking policies,” write Ghasseminejad and Fixler, adding that, “These efforts should then be followed by a public campaign to isolate Tehran diplomatically, particularly by drawing attention to cases of detained dual and foreign nationals. Only when the regime pays a price for this rogue behavior will the unjust detention of dual and foreign nationals like Nazanin Zaghari-Ratcliffe come to an end.”

The incoming U.S. administration and its European allies must stand firm against Iran’s attempt to use innocent civilians as bargaining chips.

AFP: Four Iranians accused of spying on the Islamic...