Will Trump stick by his Iran campaign promises? 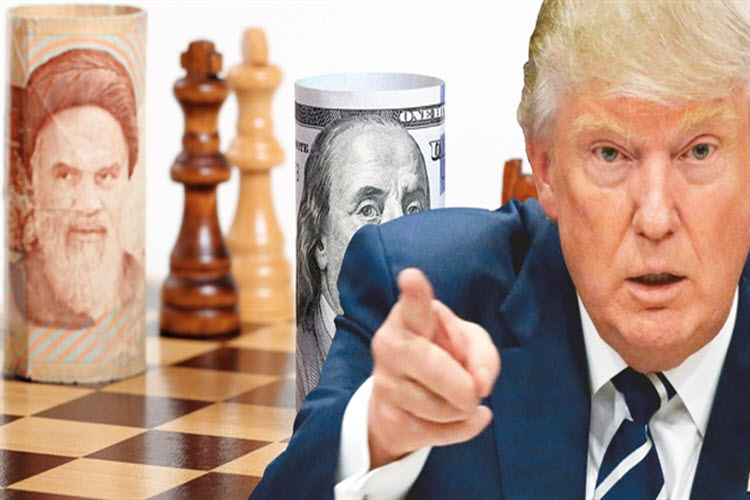 London, 8 Feb – As Trump rolls out his more controversial executive orders, many people in the US and around the world are waiting to see if Trump will stand by his Iran campaign promises, namely renegotiating the Iran deal.

Granted, his stance on Iran has already been a lot more aggressive than his predecessor, but what choice does he have? Iran had two separate ballistic missile tests in the two weeks since the inauguration.

However, National Security Adviser Michael Flynn, a former director of the Defence Intelligence Agency, officially put Iran ‘on notice’ for a long list of wrongdoings, including funding global terrorism and attacking ships in international waters.

Trump even went so far as to note that military action in Iran was on the table and Vice President, Mike Pence, advised Iran not to test Trump’s patience.

American Thinker: With our typical lack of foresight, we have...