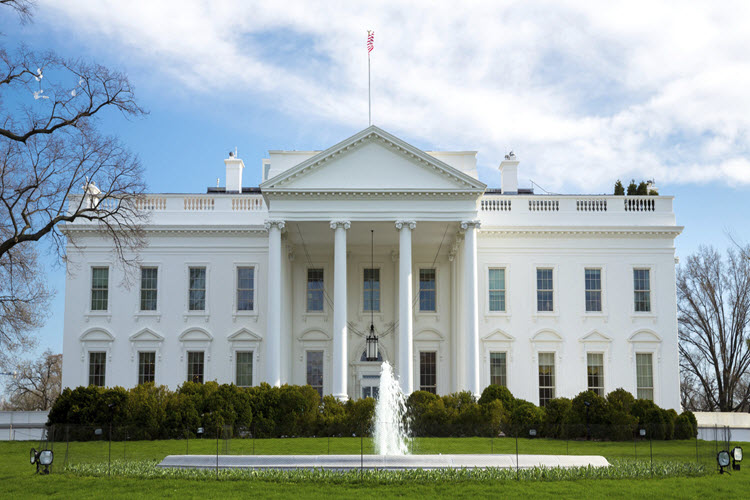 London, 14 Feb – Last week, the White House issued an unanticipated statement on Iran which was followed by increased sanctions against the Gulf country.

This was Trump’s red line on Iran.

It ended with the now-famous quote: “As of today, we are officially putting Iran on notice.”

Donald Trump refused to rule out military action, despite Defence Secretary James Mattis, telling reporters that America would not deploy more troops to the middle east, as of yet.

Andrew Malcolm wrote in the San Francisco Chronicle: “The situation is particularly precarious because, after President Barack Obama’s numerous empty threats, the United States has scant credibility as an enforcer, especially in the Middle East. It will take some time — and perhaps the use of military force — for a Trump administration to be taken more seriously.”

Vice President Mike Pence advised that Iran would be wise not to test Trump’s patience.

Malcolm warns that Trump must be prepared to make good on his promises, lest he look weak and ineffective.