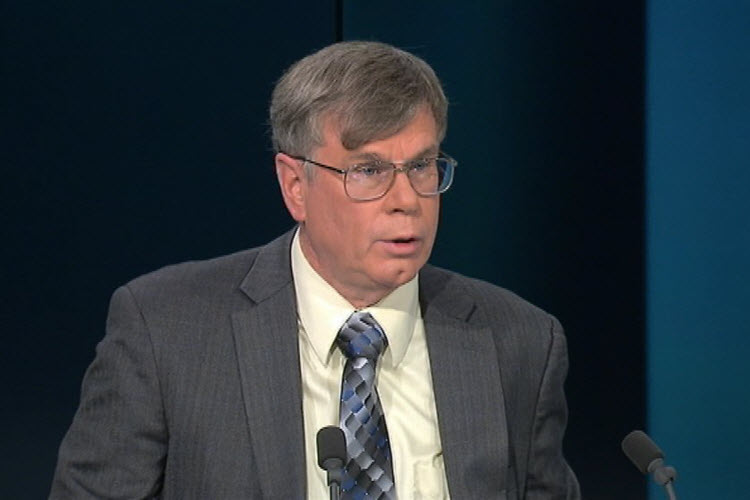 London, 14 Feb – Fake news poses a major threat to the American people; it may even influence US Foreign policy and be exploited by America’s enemies.

Col. Wesley Martin (US), former Anti-terrorism/Force Protection Officer of all Coalition forces in Iraq, wrote an op-ed on The Hill, warning Americans to be wary of fake news, specifically that from the Iranian Regime.

He notes that since Donald Trump’s inauguration, Iranian allies are now officially shut out of the State Department and the National Security Council.

He wrote: “But this does not mean Iran’s network of spies and agents in the U.S. are going to stop spreading misinformation. It simply means the primary means of influence has been relegated back to mainstream and social media. Left unchecked, it still remains a serious problem that cannot be underestimated and deserves due attention.”

He announces that Masoud Khodabandeh, who is supposedly the “director of Middle East Strategy Consultants”, wrote nine articles for the Huffington Post.

Seven of those nine were focused on demonising the main Iranian opposition, the Peoples Mojahedin Organization of Iran/Mojahedin-e-Khalq (PMOI/MEK).

The MEK believe in a democratic Iran, with a commitment to human rights and gender equality, so it is hard to understand why the Huffington Post, a liberal site, would publish stories bashing the MEK.

A report by the Pentagon on Iran’s Intelligence Ministry and their actions within the USA revealed some alarming news.

It read: “MOIS recruited former members of the (People’s Mujahedin of Iran) in Europe and used them to launch a disinformation campaign against (PMOI).”

This includes Khodabandeh and his British wife, Anne, who were recruited in the mid-1990s. The couple has even taken parts in attacks on the members of the MEK, who were stuck in exile in Iraq.

According to Stand for Peace, a Jewish-Muslim interfaith organisation, all of the websites that Khodabandeh owned (mesconult.com, Iran-Interlink and khodabandeh.org) are effectively run by the Iranian Regime.

The MOIS seeks to demonise politicians who ally themselves with the MEK, often without proof of misdeeds, as in the case of Lord David Alton.

Alton, a human-rights advocate, was accused of receiving money from the MEK in exchange for his support; an allegation which has no shred of evidence.

Martin wrote: “The time has come for America’s mainstream media to distance themselves from Iran’s spies, as these individuals are supporting a regime that is understood to be the world leading state sponsor of terrorism, with the highest per-capita rate of domestic executions. The American people deserve not to be misled by the false information provided by these intelligence agents.”

The news of the drone attack on the Iraqi...