Former Italian Foreign Minister: Europe Must Stand With the US Against Iran 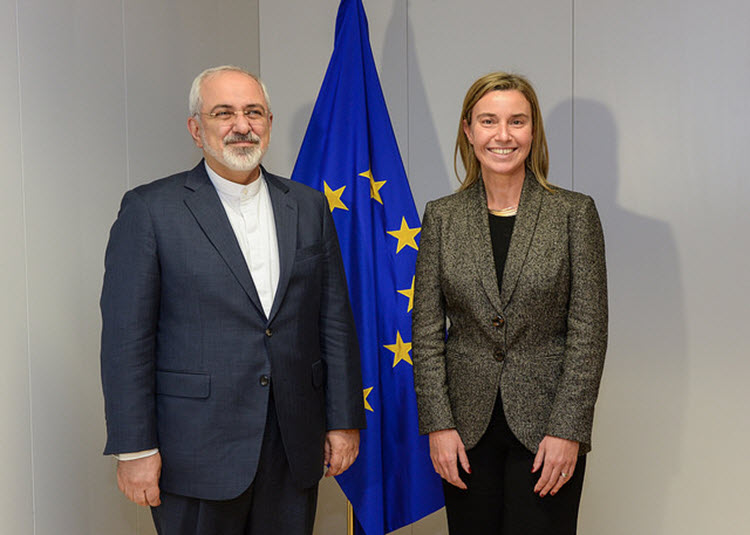 London, 19 Jun – The former Italian Foreign Minister wrote an op-ed for Fox News in which he argued that it is time for the leaders of Europe to stand with the US in opposing the Iranian Regime for its violations of the nuclear deal and links to terrorism.

Giulio Terzi, who is also a member of United against Nuclear Iran’s Advisory Board, wrote that the Iranian Regime has consistently violated the UN Security Council resolution on ballistic missile tests, which accompanied the Joint Comprehensive Plan of Action (JCPOA), but received no repercussions from the European leaders who signed that deal.

He wrote: “[These missile tests are] one of several facts that leave no doubt about the persistence of defiant attitudes and threats to the international community coming out of the Iranian regime.”

He noted that he supported Donald Trump’s anti-Iranian Regime campaign, specifically imposing and increasing sanctions against the Regime what they test such missiles.

Terzi wrote: “President Donald Trump is, rightly, developing an assertive policy toward the Islamic Republic. This includes a sharper focus on illicit ballistic missile tests. When the Iranian Revolutionary Guards Corps (IRGC) conducted another such test in the immediate aftermath of Trump’s inauguration, his administration responded by putting the Islamic Republic “on notice” over its destabilising activities in the region. More recently, the White House has moved to new sanctions on the ballistic missile program. The U.S. Senate voted almost unanimously Friday to impose new sanctions on Iran (and Russia) for its missile program among other activities.”

The European strategy of ignoring the Iranian Regime’s violations led to the world paying little to no attention when the Regime began work on a third underground ballistics weapons facility. This attitude is not in keeping with the promise made of the nuclear deal: slowing down Iran’s access to nuclear weapons.

Terzi wrote: “The modest limits imposed on the Iranian nuclear program will be worthless if the Islamic Republic emerges from the nuclear agreement with improved delivery systems which – being capable of reaching the whole of Europe – would constitute an immediate threat to European security and peace. Already, Iran’s illicit tests demonstrate the capability of hitting Israel and Western assets throughout the Arab world.”

He asserted that the Regime’s development of weapons must be constrained and that the US cannot fight this alone.

Terzi wrote: “The White House is engaging in a more assertive policy vis-a-vis Iran. European policymakers and public opinion must do their part. They should exert pressure on the EU and its national governments before their laxity leads to Iran taking a central role in a much larger crisis. They should look to the Iranian people and the expatriate community. They need to firmly support the forces of a truly democratic opposition, the values of freedom and human dignity those forces are striving for, and their fight against the clerical regime.”

He noted that on July 1, over 100,000 people will gather in Paris for the Free Iran rally which seeks a free and democratic Iran. These people, many of whom are Iranians, want the international community to place sanctions against the Regime for its support of terrorism, human rights violations and its use of ballistic weapons.

AFP: Iran sought on Saturday to reverse a collapse...

Reuters: President Mahmoud Ahmadinejad hit back at a senior...