Iran Officials Can’t Agree on Who Launched Attack in Syria 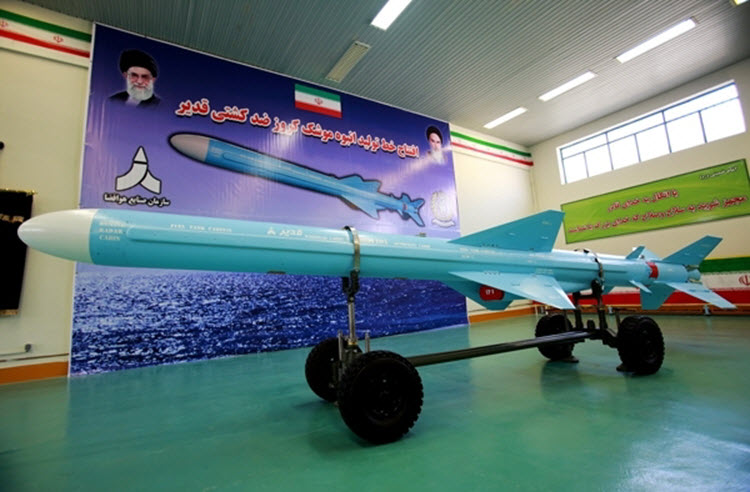 London, 24 Jun – There is a growing divide between the Iranian Regime officials and their personal terror squad, the Iranian Revolutionary Guards (IRGC) over what really happened when Iran launched a ballistic missile towards Syria last weekend.

The most important difference is the role of the regime’s intelligence ministry in identifying the targets of these attacks.

Officially the targets of these attacks were ISIS but we cannot be sure as the missiles would have also hit US-backed troops fighting ISIS if they had hit their mark, which they did not.

President Hassan Rouhani said: “The IRGC’s move to prepare and launch a missile attack on [ISIS] headquarters in Deirazor, is not the decision of the individual or a military pillar, but such decisions are taken at the Supreme National Security Council. After the terrorist incident in Tehran, in Khomeini’s tomb and the Islamic Consultative Assembly, in response to the terrorists, we empowered the armed forces, which was much before the recent move.”

The Minister of Intelligence, Mahmoud Alavi, said: “Any action has been taken place was in coordination with the Supreme National Security Council.”

Whereas the IRGC claim that the operation was carried out under their command, by military units coordinated by the head of the armed forces.

Their statement read: “All stages of identifying and collecting information on the status of the locations and locations of terrorists in the Deirazor area were made only by the field forces of IRGC, Quds Force in a precise and secure process. Then, they were transferred to a missile air unit of IRGC for action”.

Many people believe that the IRGC is merely trying to discredit Rouhani.

Either way, the Iranian Regime is clearly in shambles and deeply divided; they do not offer stability for the people of Iran. That is why we must support the Iranian Resistance (NCRI/MEK) and its elected leader Maryam Rajavi, who serves as a government-in-exile and have a ten point plan to create an Iran for the 21st century. They are the very model of a stable government and how to handle crises, like being exiled from your country for your political beliefs.

AFP: A dissident Iranian journalist has been barred from...