Why New Sanctions on Iran Are Important 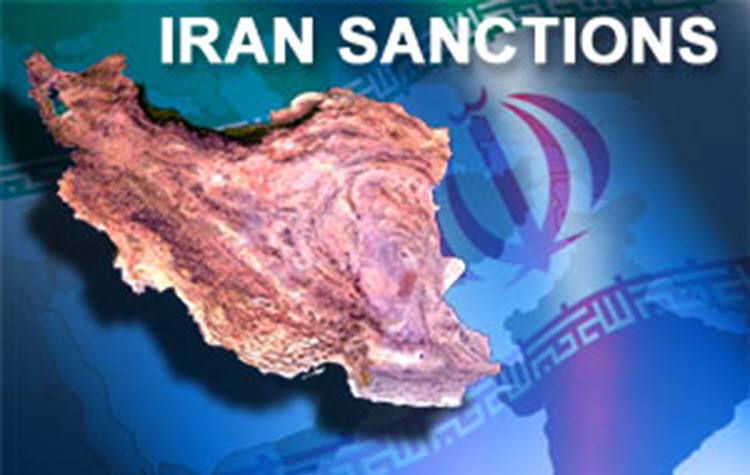 London, 24 Jun – Earlier this month, the US Senate voted overwhelmingly for new sanctions against the Iranian Regime for its support of terrorism, ballistic missiles programme and its human rights violations.

The bill, titled The Countering Iran’s Destabilising Activities Act of 2017, is expected to pass the House of Representatives and get signed into law later this summer.

Amir Basiri, an expert on the Iranian Regime, wrote an op-ed for American Thinker explaining why the new sanctions are significant.

These new sanctions and the extensions of existing sanctions earlier this year, represent a dramatic turning of the tides on Iran.

Basiri wrote: “In the backdrop of the Trump administration’s tougher stance toward Tehran and the foundation of a regional coalition against Tehran’s mischief-making, the new sanctions will mark a major shift from Obama’s hands-off approach to Iran’s nefarious activities.”

The 2015 nuclear deal, crafted to halt the development of nuclear weapons by Iran, makes no mention of the ballistic missiles programme and so the Regime has poured the majority of their efforts into the creation of ballistic missiles instead.

The hope for the Iranian Regime was that they could skirt the very letter of the nuclear deal and when the time limit ran out on the agreement, they could then transfer their knowledge and pretty much have a working nuclear missile automatically.

Basiri wrote: “In this respect, the Revolutionary Guards, the military body that runs a host of illicit operations for the Iranian regime, had benefited immensely. While taking Obama’s weak stance as a cue to continue testing missiles and ramp up its meddling in Iraq, Syria, and Yemen, the Guards and regime officials have constantly claimed that their actions are not in violation of the nuclear accord.”

He continued: “Overwhelming support in Congress for tougher measures against the Iranian regime comes at a time where there’s a general consensus that Tehran is at the heart of the crises engulfing the Middle East.”

Another important aspect of the sanctions is for the US to note that they see Iran as a destabilising influence.

Basiri wrote: “In this context, new sanctions will send a strong message to the mullahs ruling Iran, who had been carrying out their nefarious deeds in the region without fear of reprisal in past years. It will also be welcomed by Middle East nations, whose leaders clearly reiterated in the recent Riyadh Summit their disdain for Iran’s destabilising role in the region and underlined the need to firmly confront the subversive and destructive Iranian activities inside their countries.”

This is backed up by high-level US officials like ambassadors, and the Secretary of State, Rex Tillerson.

Tillerson said: “A comprehensive Iran policy requires we address all of the threats posed by Iran and it is clear there are many.”

While James Jeffrey, a former U.S. ambassador to Turkey and Iraq, said: “In 2017, ISIS is not a threat to regional stability. The threat now is Iran.”

Solidarity with the Iranian People

Another important part of the bill, specifically relating to the sanctions over the human rights violations, is that it shows solidarity with the Iranian people.

Basiri wrote: “Above all, the bill can send a welcome message to the Iranian people, who are the number-one victims of their rulers’ crimes at home and abroad and most deeply wounded by Obama’s failed appeasement policy toward Tehran.”

He continued: “This can become a prelude to supporting regime change in Iran, which is the true desire of the Iranian people and the only solution to restoring peace and stability in the region. ”

That is why we must support the Iranian Resistance (NCRI/MEK) and its elected leader Maryam Rajavi, who serves as a government-in-exile and have a ten point plan to create an Iran for the 21st century, with special attention paid to human rights, the rejection of terrorism and a non-nuclear Iran that had good relations with people around the world.

AP: A senior State Department official ruled out on...