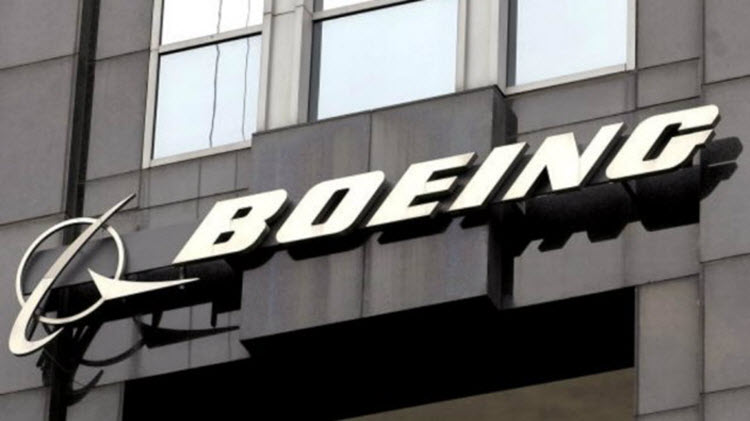 London, 19 Jul – John Hannah and Saeed Ghasseminejad wrote an op-ed for Foreign Policy on why Donald Trump should kill the Boeing Deal if he really wanted to stop the Iranian Regime from posing a threat to US national security.

The pair assess that every business dealing with the Iranian Regime grows the Iranian economy, which might sound good until you realise that the extra money is funnelled almost entirely into strengthening their military might, including funding conflicts in foreign countries, the Iranian Revolutionary Guard Corps (IRGC), and the ballistic missiles programme, rather than the welfare of the ordinary Iranians.

They wrote: “The [IRGC] dominates the commanding heights of Iran’s economy — including the energy sector. A richer Iran inevitably means more money flowing into the coffers of precisely the forces that have served as the vanguard of the Islamic Republic’s most threatening activities — not just in the nuclear sphere, but terrorism, ballistic missiles, and the regime’s relentless bid for regional hegemony as well.”

They also assess that the bigger the Iranian economy grows, the harder the Regime will be to control via sanctions as more big businesses will lobby against the sanctions because they can more about profit than people.

They wrote: “Simply put, the more resilient Iran’s economy grows, the greater its ability to withstand Western economic pressure. That would leave the United States with few options other than the threat of war to prevent the emergence of a future Iranian menace — from the resurgence of its nuclear weapons program to the testing of an intercontinental ballistic missile.”

French energy company Total recently struck a $5 billion deal with the Iranian Regime and the Trump administration might be to blame.

For months, Total had delayed the deal over fears that the US would pull out of the nuclear deal as Trump promised, but six months in, his State Department has verified Iran as in compliance with the nuclear deal twice, despite mounting evidence to the contrary. As a result, Total must feel comfortable that investing in Iran will not put them at risk of sanctions.

The pair advises that if Trump wishes to curtail the Iranian Regime, he needs to send a message and he should start with expressing concern about such deals.

They wrote: “At a minimum, some arm of the U.S. government — the White House, State Department, Treasury, take your pick — should have gone on record expressing concern about leading Western companies enriching a hostile regime that remains up to its eyeballs in illicit activities, not to mention the world’s leading state sponsor of terrorism. Foreign companies should have no doubts that not only are they exposing themselves to substantial reputational risks in Iran, but legal and financial jeopardy as well from a U.S. government that intends to keep close tabs on their transactions — especially the identities of their local business partners and any possible links to the IRGC or other U.S.-designated entities.”

They advise that he puts a stop to the Iran-Boeing deal, which will only help the Iranian Regime to transport money, troops, and weapons to terror cells and war zones.

They wrote: “While harshly critical of the [nuclear deal] in general, Trump and his team have been noticeably silent when it comes to the Boeing deal… One might have anticipated that an administration highly sceptical of the [nuclear deal] would have something to say about the first major Iran deal signed by a U.S. company under the Trump presidency. But again, nothing but crickets.”

The pair concluded: “If combating Iranian aggression is as important an objective as the Trump administration and its Arab allies claim, the time has come to back their words with action. Stopping the Boeing deal will be a litmus test of their seriousness.”

The Telegraph: To many voters casting a ballot in...