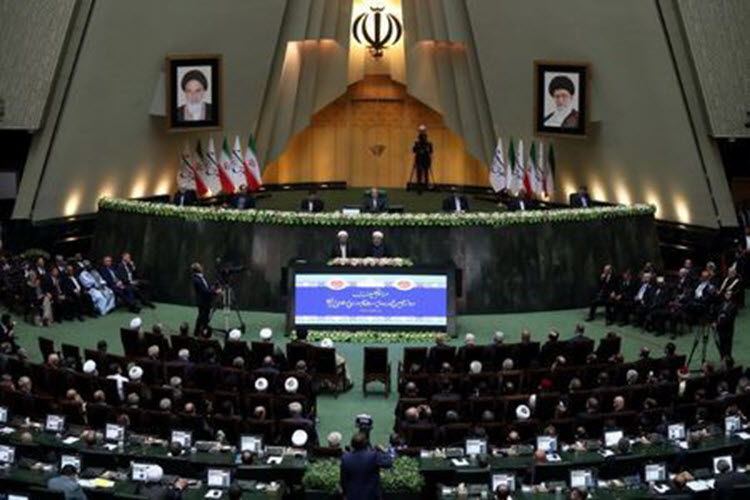 London, 18 Aug – During the presidential campaign, newly-elected Iranian President Hassan Rouhani vowed to appoint female ministers to his Cabinet. However, he has failed to do so and is facing harsh criticism from critics and supporters alike.

Earlier this week, he encouraged support for his list of proposed members of Parliament. He said that he wanted women and young people to occupy high-level position and had kept a place for at least three female ministers. However, he said that this “didn’t happen” without providing further explanation.

There was an uproar on social media and the hashtag in Persian meaning “but it didn’t happen” was used. They expressed their disappointment and reminded him that he was breaking promises made during the campaign.

One Twitter user named Manzie who described herself as a feminist said that she is surprised that Rouhani has disappointed so early on into this second term as President. Another Twitter user wrote: “Rouhani has learned his lesson. Every time he makes a promise, he then says #ButItDidntHappen.”

During the campaign, Rouhani also promised the public that he would ensure there is more social freedom in the country among other promises that led to him defeating the other main candidate, Ebrahim Raisi.

Foreign Minister Mohammad Javad Zarif also faced harsh criticism. He was seeking a vote of confidence in Parliament, but hard-line members were less than keen. A member of the Endurance Front, Mohammad Javad Abtahi, said earlier this week that if he was in President Rouhani’s shoes, he would change the country’s diplomatic team. He said: “It would be better if the government chooses another team with another policy.” He added that the US would realise that Zarif “with his smiles and his strolling” in Geneva with John Kerry, former US President Obama’s Secretary of State, is not worthy of the position and should be replaced by someone “courageous and violent” like himself.

Other hard-liners in the Parliament criticised the nuclear deal that was signed by Zarif and Rouhani.

It is becoming very clear that President Rouhani’s second term is going in the same way as his first. The so-called “moderate” president allowed more than three thousand executions during his first term and there is no sign of them stopping any time soon.

Recently, human rights organisation Amnesty International issued a report highlighting the abuses taking place in Iran including the execution of prisoners who were minors at the time of committing their crime.