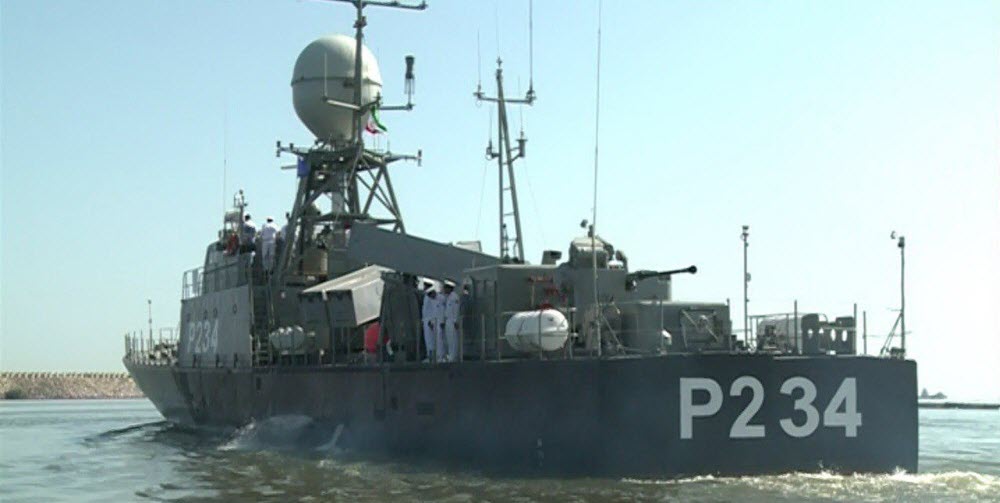 London, 5 Dec – Dr. Majid Rafizadeh, a Harvard-educated Iranian-American political scientist, president of the International American Council, businessman, and leading expert on Iran and US foreign policy, discussed Iran’s increasing presence in Latin America in an article for the Arab News.

Iran’s state-run media outlets have been mentioning Iran’s military participation in Chile, Cuba, Ecuador, Mexico, Venezuela, and several other countries in Latin America. Iran is trying to increase its naval presence there.

Iran’s navy is one of the strongest in the world – only ranking below the US, China, and North Korea, so this news is quite disturbing. Rear Admiral Hossein Khanzadi, the Iranian navy commander, said that Iran is not faced with any restrictions about deploying in the seas so it will berth “anywhere we feel that we have interests to develop ties”. He added that Iran “will certainly deploy there and we enjoy this power too”.

Dr. Rafizadeh explained that Iran has been trying to expand its military presence and influence there since the mid-eighties.

It is now known that Iran was behind the 1992 attack on the Israeli Embassy and the 1994 Argentine Israelite Mutual Association (AIMA) building, both in Buenos Aires.
Iran wants to expand its influence across the world and the Supreme Leader of the country, Ali Khamenei, said recently that the navy should play a big part in this. The Iranian navy has been more provocative in the Gulf waters and it has been provoking British and US ships.

Iran’s navy is very important when it comes to the conflicts in the Middle East. Iran is able to transport arms and weapons to its militias and proxy group with very little hassle.

Iran is seeking out governments that may have an anti-American stance. This is because the United States represents a very real threat to the survival of the Iranian regime. The national security of the US is under even more threat from Iran due to the geographical proximity of Latin America where Iran can set up intelligence operations and get more recruits for its many militia groups.

Dr. Rafizadeh pointed out that Iran infiltrates other countries slowly but surely – funding and influencing them, while gaining power the whole time. This is how it spreads the revolutionary, fundamentalist and religious principle of the Iranian regime.

It uses militias and proxies to further its agenda on its behalf and it is now enlarging its net to Latin America. Dr. Rafizadeh said: “Its increasing involvement in Latin America also provides economic gains for Tehran. Foreign Minister Javad Zarif met with senior politicians of six Latin American countries to discuss trade and boosting relations to a “whole new level.”

“This would help Tehran evade international pressure and sanctions. Some Latin American governments, such as in Ecuador and Venezuela, are delighted to allow Tehran to increase its influence on the continent. Iran even has observer status in the Bolivarian Alliance for the Peoples of Our America, an intergovernmental organization that promotes the social, political and economic integration of the countries of Latin America and the Caribbean.”

It is clear that the security threat posed by Iran not only exists in the Middle East – it is a worldwide threat.

Iraqis don’t expect political impasse to be resolved by fall

Reuters: OPEC president Iran threw down the gauntlet to...