Iran and Developments in Yemen 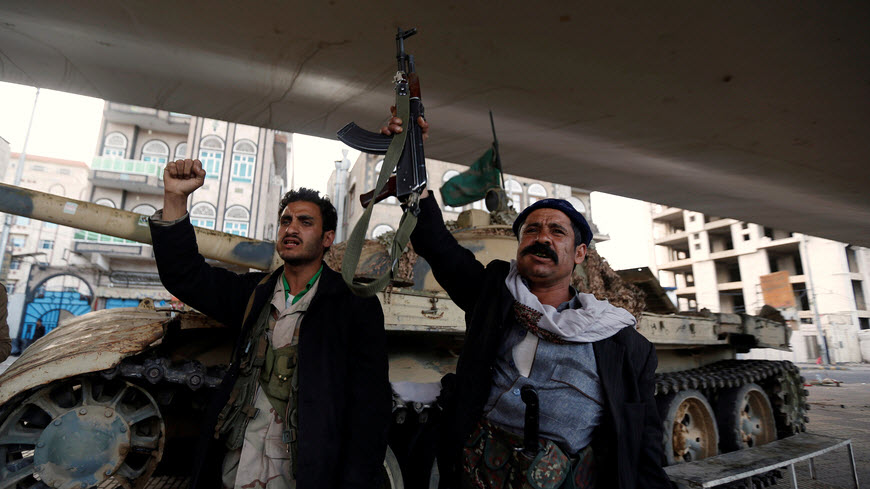 With news that the former President of Yemen was killed, it is gives us one more name on the long list of people that have died for refusing to bow to Iran’s demands. Since Iran got involved in the civil war in Yemen, there are many people who have been killed for standing in the way of the Iran-backed Houthi rebels.

Iran has a history of being connected to groups that carry out assassinations of anyone that opposes them, including the Lebanese Hezbollah, the Syrian regime and the Houthi militias in Yemen. Rafik Hariri, a former Lebanese Prime Minister was killed in an attack in 2005. He was not afraid to make his political opposition to certain individuals and parties known, and neither did numerous other politicians, religious leaders and journalist who were also assassinated.

Ali Abdullah Saleh played a big part in the country’s descent into civil war. He reluctantly departed from power after more than three decades. He surprisingly aligned with the Houthis – his former enemies, so that the takeover of Sanaa could be facilitated and to get Abdu Rabbu Mansour Hadi to flee to Saudi Arabia.

The Saleh – Houthi alliance was never going to work and he was eventually killed by the rebels he joined with after previously being on the opposite side.

For the first time since the beginning of the Yemeni crisis in 2011, the ordinary people of Sanaa and other towns and cities made their anger and distrust of the Houthi rebels known publicly. They took to the streets and called on the Houthis to get out.

This is quite extraordinary because the Houthis have been relentless in their actions against anyone that opposes them. The Houthis took control of Sanaa more than three years ago and they have been involved in kidnappings and assassinations.

It is very worrying that human rights workers, civil society activists and journalists have been persecuted and mistreated. There is no place for such actions in the world today.

The Houthis still control the lives of the millions of people that live there. As well as their personal lives being affected, their schools, shops, homes and so on have been violated by the Houthis. There are security and military controls everywhere and the media and economy are also run by the rebels. Humanitarian convoys were stopped and diverted to Houthi supporters. It is impossible for us in the West to gain an insight into the pain, suffering and misery in the country.

The next stage of the civil war is going to be dark. The former president of Yemen was murdered because he wanted to stand up against Iran’s meddling.

Iran’s influence is worsening and fuelling the civil war in Yemen. Iran’s interference is giving the Houthi rebels an unfair advantage. This is reminiscent of the problems in Syria where the civil war would have ended years ago if Iran had not interfered.

As well as causing pain, suffering and bloody destruction in other nations, Iran is doing the same at home. The people of Iran have been neglected in favour of terrorism and they are not even given the most basic of human rights.

Iran’s malign acts must be stopped.