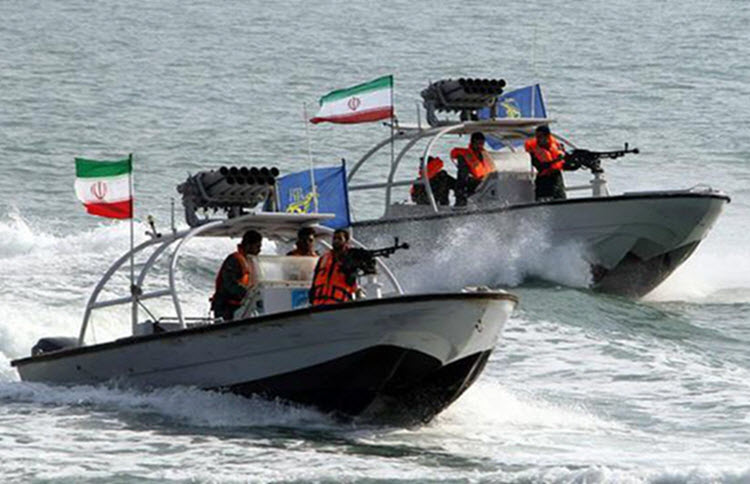 London, 27 July – US-Iran relations are at an all-time low after their presidents’ war of words last weekend, but could this really lead to Iran cutting off a key oil shipping strait?

On Sunday, Iranian President Hassan Rouhani threatened the US with “to the mother of all wars”, to which Donald Trump responded with an all-caps tweet warning Iran not to threaten the US ever again.

Their exchanges have only intensified since the US pulled out of the 2015 nuclear deal in May and promised extensive sanctions against Iran, the first of which come into place next week.

The US has urged foreign businesses to pull out of Iran before the November deadline to avoid secondary sanctions and many have already dropped contracts and left Iran.

In response to the threat that Iranian oil exports, which make up the majority of the Iranian economy, will drop to zero by November, Iran has threatened to close the Strait of Hormuz, where around one-fifth of all global oil exports are transported through, and attack civilian ships. This would constitute a violation of international law. 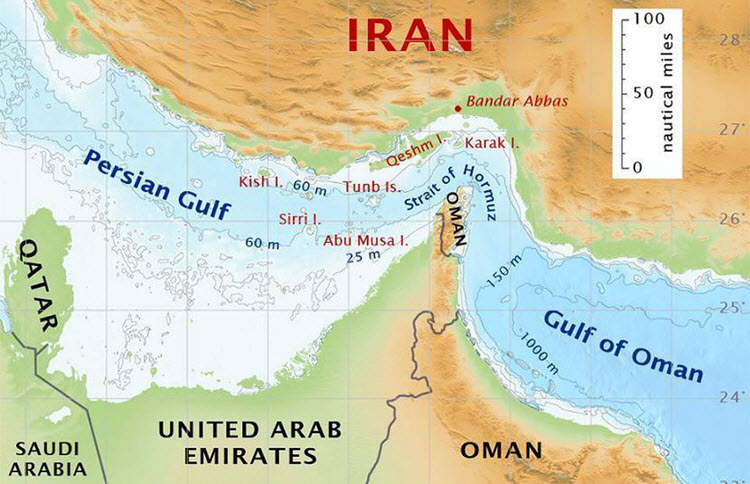 This sounds like it will have a profound effect on global oil, with the price skyrocketing, but the evidence does not support that Iran will actually close the Strait.

First, Iran has threatened to close off the Strait on numerous occasions, even during the Iran-Iraq war, but they’ve never actually followed through. This is just a last-ditch attempt to frighten the world into appeasement.

Second, the US military has promised to protect all shipping in the Strait and the Iranian military is no match for the sheer power of the American one. Plus, the US would likely be joined in this fight by Saudi Arabia and the other oil-producing countries of the Gulf.

After all, it’s not just Iran’s nuclear programme that makes it a threat in the Middle East. The mullahs are also supporting terrorist groups, like the Houthi rebels in Yemen, brutal dictatorships, like Syria, and even abusing its own people.

Ariel Cohen, a Senior Fellow at the Atlantic Council, wrote: “Tehran should continue to face pressure from the U.S. and her allies to stop its nuclear weapons development, abandon support for terrorism in the region, and power projection to Iraq, Lebanon, Syria, and Yemen… The mullahs will be wise to support the free shipping of oil and the healthy global economy, and not risk a potentially catastrophic confrontation they have no hope to survive.”

Reuters: International schools in Iran have shut their doors...