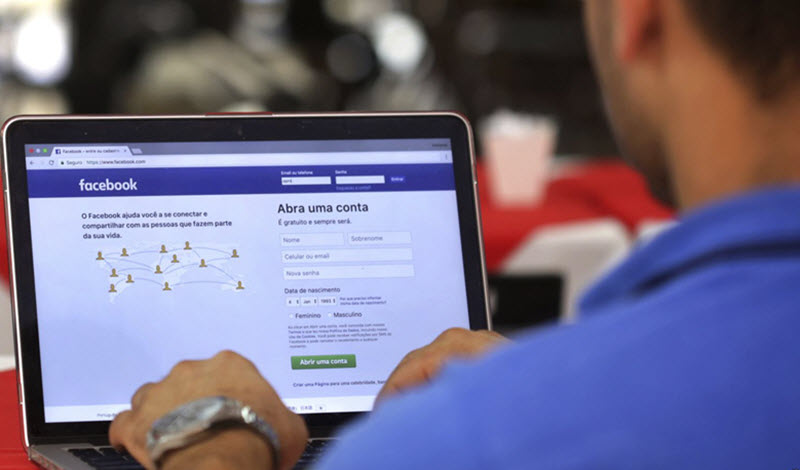 Social media giants Facebook and Twitter announced on Tuesday that they had removed hundreds of fake accounts used in a covert Iranian influence campaign.

The Iranian propaganda campaign pushed posts that criticised Donald Trump and Israel, while promoting the Iran nuclear deal, according to an investigation by cyber security firm FireEye, who discovered the malign operation.

According to the social media company, their own investigation found numerous links between the Iranians’ fake accounts and Iranian state media.

A statement from Twitter read: “Working with our industry peers today, we have suspended 284 accounts from Twitter for engaging in coordinated manipulation. Based on our existing analysis, it appears many of these accounts originated from Iran.”

FireEye found that “inauthentic social media personas” pretending to be American liberals, were promoting Quds Day, a holiday established by Iran in 1979 to express “opposition to Israel”, as well as Iran’s narrative on geopolitics.

FireEye wrote in its initial analysis: “Broadly speaking, the intent behind this activity appears to be to promote Iranian political interests, including anti-Saudi, anti-Israeli, and pro-Palestinian themes, as well as to promote support for specific US policies favourable to Iran, such as the US-Iran nuclear deal (JCPOA).”

They explained that the fake social media personas found in the US-focused activity reflected an “American liberal identity” with “anti-Trump messaging”.

FireEye said: “It is important to note that the activity does not appear to have been specifically designed to influence the 2018 US midterm elections, as it extends well beyond US audiences and US politics.”

The Iranian campaign also targeted users in Western Europe and the Middle East.

Iran’s attempts to demonise immigrants in US

This was part of a propaganda campaign to influence federal legislation, which appears to be separate to the one uncovered by FireEye.

FireEye stated: “The activity we have uncovered highlights that multiple actors continue to engage in and experiment with online, social media-driven influence operations as a means of shaping political discourse… Our investigation also illustrates how the threat posed by such influence operations continues to evolve, and how similar influence tactics can be deployed irrespective of the particular political or ideological goals being pursued.”