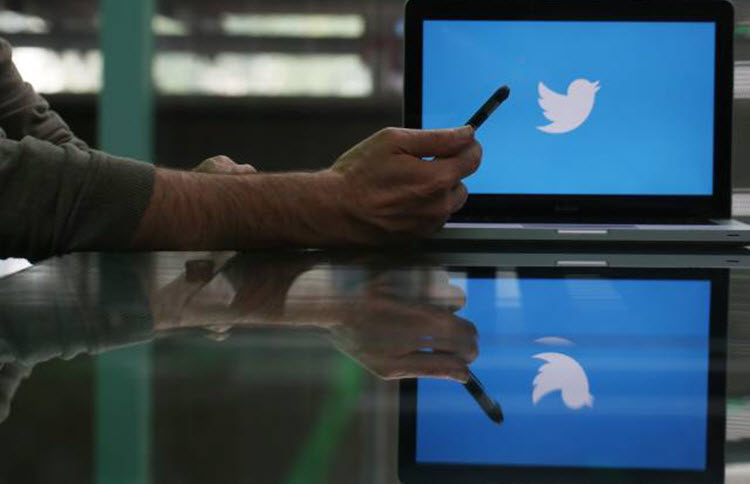 London, 18 Oct – Earlier this year, Twitter had to suspend 770 accounts for engaging in “coordinated manipulation” that appeared to originate in Iran. According to research published on Wednesday, the accounts were made to appear as those of foreign journalists and concerned U.S. citizens, and were being used to spread political propaganda.

YouTube, which is co-owned by Facebook and Google similarly spotted and took down Iranian content, some of which had been linked to state-owned media, according to an analysis by FireEye, a security firm that first uncovered the activity.

The Atlantic Council’s Digital Forensic Research Lab performed the new analysis, which revealed an attempt to “spread regime messaging through covert channels.” Their campaign was less effective than the coordinated disinformation operation carried out by Russia, according to the researchers. Graham Brookie, the director and managing editor of the Digital Forensic Research Lab explained that because Russia focused on worsening the social and political tensions in the United States during the 2016 election, “The scale and scope of the Russian troll farm drastically outweighed the scale and scope of the Iranian troll farm.”

Twitter in particular said it would “provide the public with transparency and context on our efforts,” and on Wednesday announced it would make available roughly 10 million tweets and 2 million images, live video, and other content that was created by the Iranian accounts and thousands of other online trolls that have been tied to Russia. The legal, public policy, and trust and safety lead at Twitter, Vijaya Gadde, and Yoel Roth, the company’s head of site integrity, issued a blog post saying, “It is clear that information operations and coordinated inauthentic behavior will not cease.” They promised to “continue to proactively combat nefarious attempts to undermine the integrity of Twitter.”

After receiving some 1.1 million Iranian tweets from Twitter, the Atlantic Council, in its own report on Wednesday, said it could not fully attribute the accounts to the country’s government.

The Iranian operation used many identities, as well as bots, to push its government’s preferred messages over a six-year period, the researchers say. The DFR Lab’s review alleges that the messages attacked Saudi Arabia and Israel, and supported the Syrian government.

Some of the Twitter accounts were linked to government-funded media outlet PressTV, but according to the Atlantic Council, “far more claimed to be operated by outlets in other countries.” An account named @realnienovosti1 — which translates from Russian to “real news 1″ — posted in Russian, and claimed to be Moscow based; however, it tweeted about issues relating to Iran. Other accounts disguised themselves as French, Croatian and Spanish reporters.

The Atlantic Council also found accounts that appeared to be Americans. DFR Lab found that these accounts retweeted state-run media content and linked to Iranian news stories. Another account created in April 2018, called @usresistance1, advocated for Trump’s impeachment. In August, @usresistance1 tweeted in support of an unsuccessful gubernatorial candidate in Michigan whose family has roots in Egypt. Other accounts tended to “blend into U.S. anti-Trump communities,” said the Atlantic Council. Still, those Iranian social media accounts failed to reach influencers and received few engagements, according to the Atlantic Council, who concluded, “They were ill-adapted to the platforms they sought to use.”

Twitter has been praised for providing and releasing the cache of Iranian and Russian tweets and other content. Researchers can now use them for further insight. “I think more transparency around this information is better than less transparency,” Brookie said, “and that’s not strictly limited to foreign influence operations or domestic advertising. Consumers have a right to have more information about the things they see that are presented to them.”