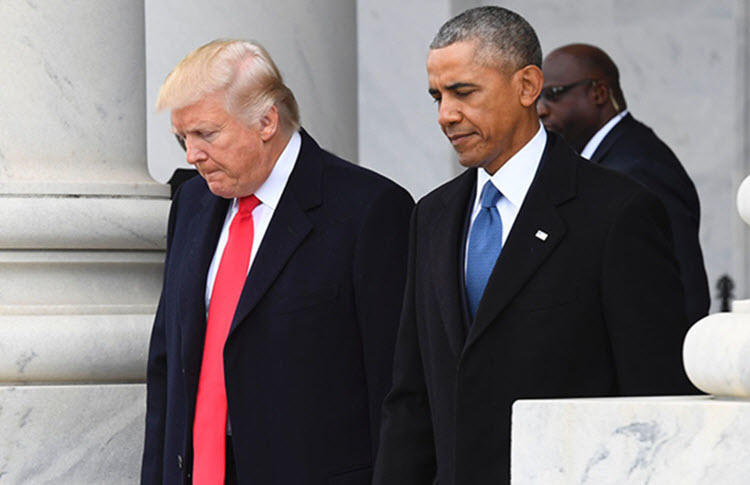 London, 26 Nov – Many have criticised current U.S. President Donald Trump for his foreign policy decisions with regards to Iran. Many have slammed his decision to exit the Joint Comprehensive Plan of Action (JCPOA), or 2015 Iran nuclear deal as it is known. Many have also criticised him for the crippling economic sanctions that are currently being implemented.

However, the situation in the Middle East has been deteriorating for years and Iran is at the centre of it all. It has been getting involved in the internal politics of Iraq, it has propped up the Syrian President Bashar al Assad and lengthened the country’s civil war and it has been supporting the Houthi rebels in Yemen. It has also been involved in other conflicts in the region and it has been spreading its influence with the used of proxy groups and militias such as the Lebanese Hezbollah.

The Iran threat did not neutralise, nor did it lessen, when former U.S. President Barack Obama drew up the nuclear agreement. All it did was make the situation in Iran and across the region worse. Obama and his administration gave Iran the message that it would do nothing to jeopardise the nuclear deal, so it turned a blind eye to pretty much every malign act that Iran was involved with.

One of the most startling examples of Obama’s strategy was when he ignored his own red lines with regards to the use of chemical weapons in Syria. He was clear on this particular red line, but when it was crossed, he failed to follow through with his promise. This was very disappointing for the people of Syria, but great news for Iran that had confirmation that it could act as it pleased without having to face the consequences.

President Obama’s lack of action had profound consequences because Iran’s influence spread further than ever before and the rise of armed groups like the Islamic State (ISIS) and al-Qaeda was devastating.

The Iran nuclear deal was full of concessions and it missed many crucial elements that should have been addressed – its interference in the affairs of other countries, its appalling human rights record and huge number of arbitrary executions and its ballistic missile program. To name but a few concerns.

President Trump and his administration are taking steps to fix some of the damage that has already been done. Obama had the perfect opportunity during the negotiations of the nuclear deal to get Iran to change its behaviour to what was expected of it. Trump is not going to be able to get back to having such an opportunity but he can, and seems to be succeeding so far, in making sure that Iran understands that its belligerence will not be tolerated.

The people of Iran, although adversely affected by the economic sanctions, welcome the steps the Trump administration is taking. For far too long, Iran has not been held accountable for its actions. The people are ensuring the government is put under as much domestic pressure as possible because they want to see the regime collapse so that their dreams of freedom and democracy have the chance to come true.

New York Times: In yet another sign of escalating...