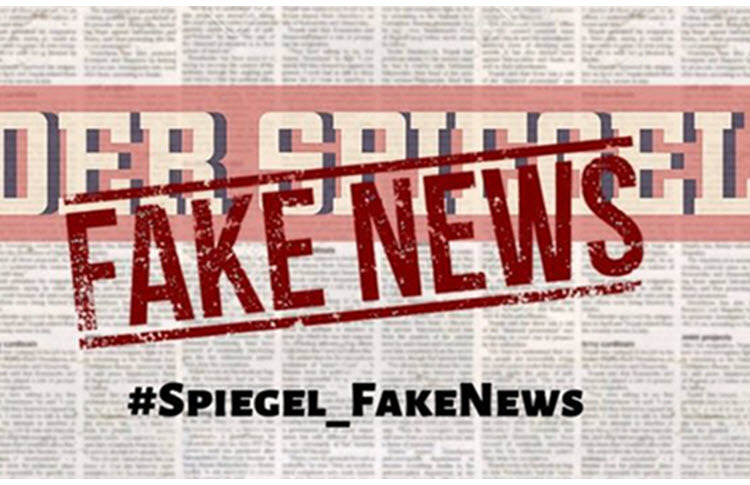 On 16th February, Der Spiegel published an article entitled “Prisoners of the Rebellion”. The article was full of mistruths and allegations against the main opposition to the Iranian government – the People’s Mojahedin Organization of Iran (PMOI / MEK) and the National Council of Resistance of Iran (NCRI).

Instead of fact-checking and publishing truths, the publication has ignored responsible journalism practices and has shown itself to be far from professional.

The NCRI has called on the people of Germany to make their own judgement on the article that was published.

The NCRI points out that the time of publication is highly suspicious. It was originally due to be published at the end of November last year but, in the interests of appeasement, it coincided with the Warsaw conference that the Iranian government was concerned about, including the significant demonstration held by the opposition.

Iran’s state media made a big deal about the Der Spiegel article, mentioning that the German publication has revealed the horrifying practices of the MEK.

Another suspicious element to the article is the fact that the PMOI members residing in Albania are targeted. These people would be dead if the Iranian government had its own way, but they were welcomed to Albania by its government when they were finally released from Camp Liberty in Iraq. The NCRI points out that it invited employees of Der Spiegel to visit the PMOI residence in Albania, but it did not respond to the invitation. Its misinformed statements and allegations against these PMOI members, according to the NCRI, is “nothing less than a fatwa to kill and assassinate them”.

After having previously been called out for its lack of objectivity and fact-checking (the editor-in-chief last issued an apology in December 2018), the journalists have once again fallen into the same trap. This time though, Der Spiegel has seriously endangered the lives of thousands.

The NCRI has raised a number of concerns about the German publication’s practices and has questioned its motives which seem clearly aligned with that of the Iranian government.

The terrorist Iranian government has been caught out for being involved in plots to carry out attacks and assassinations in Europe during the course of 2018. One of the attacks that was thankfully foiled by European intelligence agencies was against the Free Iran gathering that is held every year near Paris.

Instead of carrying out its professional duty of reporting in a responsible manner, Der Spiegel has ridiculed itself by presenting such mistruths about the opposition as facts. The NCRI describes its conduct as “a blatant betrayal of responsible journalism, misleading rather than enlightening, defaming rather than doing justice to the truth”.

It has acted as just another appeaser of the Iranian government and is complicit with the government that has executed 120,000 freedom lovers so far.

Amnesty International called 2018 the “Year of Shame” for the Iranian government and Der Spiegel’s enabling of the clerical government’s rule of terror and attempts to quash its opposition is shocking.

Could Iran Be Forced to Pay Reparations for Terrorism Acts?