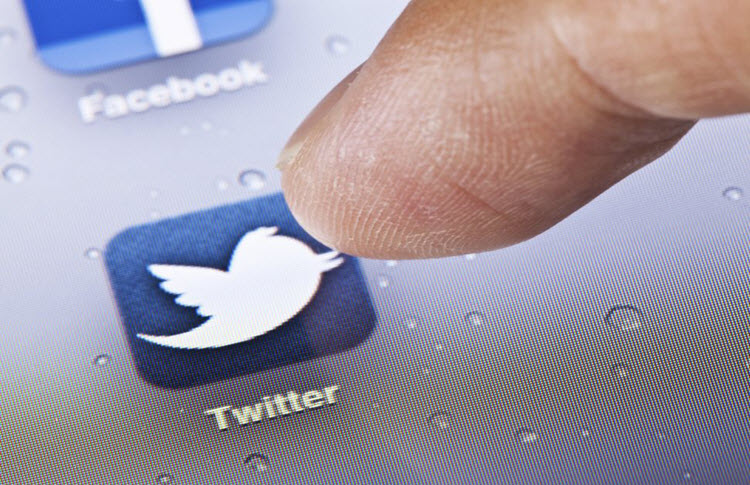 Iran is intolerant, warmongering, fundamentalist, paranoid, corrupt, suppressive, and violent. It is made up of only the worst kind of people; those who do not respect the rights of others, who would do anything for power, who believe that their lives matter more than those of the millions they hurt on a daily basis.

Of course, they have spent decades manipulating their public image in an attempt to present themselves to the world as the stable option for Iran, even if world leaders despise the regime’s actions. They’re basically telling the world, “yes, we’ve committed genocide against our own people, but can you really afford another struggle for power in the Middle East?”

For years, Iran would rely on state-controlled media and agents writing op-eds in foreign papers to make that argument, but they’ve lately moved onto social media with thousands of fake accounts pushing the narrative that Tehran likes.
(Importantly, most social media sites are banned in Iran to prevent the real Iranian people from speaking out. Although, many Iranians still do use various techniques to evade the blocks.)

Last week, Twitter suspended over 4,000 accounts linked to the Iranian authorities, which have sprung up since the site’s last purge (alongside Facebook and YouTube) earlier this year. Reportedly, some of their accounts were trying to influence the 2020 US elections, but many more were involved in character assassination of those who dare to speak up against the government.

One of the most frequent targets of the Iranian government is Heshmat Alavi, the pseudonym used by an Iranian investigative commentator. Alavi who routinely contributes to big-name media outlets is a harsh critic of Tehran for its treatment of the Iranian people and works tirelessly to expose the Iranian lobby that spreads Tehran’s narrative.

Alavi is forced to use a false name because of the very real danger of being assassinated by the Iranian Ministry of Intelligence and Security (MOIS), who’ve killed thousands of Iranian dissidents on foreign soil. Most recently, MOIS agents were caught trying to bomb a Free Iran rally in Paris last June, which was attended by over 100,000 people.

Tehran’s most recent attack on Alavi was a storm of tweets and articles by Iranian agents, including the notorious Massoud Khodabandeh and his wife Anne Singleton. During this, Murtaza Mohammad Hussain wrote an op-ed questioning Alavi’s existence, which led to the temporary suspension of Alavi’s Twitter account.

Thankfully, this was reinstated after human rights activists, journalists and bloggers protested and Alavi presented his credentials to Twitter. Those questioning Alavi were rightly disgraced.

Ken Blackwell, the former United States Ambassador to United Nations Human Rights Commission, wrote: “The fact that the regime and its discredited lobbyists hysterically call for the closing of a single online account that is critical of the regime speaks volumes about their vulnerability and weakening position as well as the growing strength of dissenting voices. Perhaps the regime and its shills know full well that the end of the theocracy’s 40-year rule is fast approaching.”

U.S. talks with Iran must be based on concrete steps by Tehran: Kerry