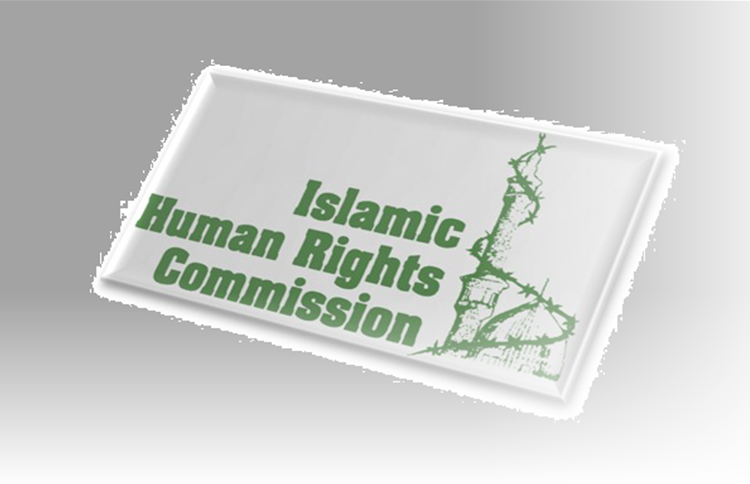 The Islamic Human Rights Commission (IHRC), a London-based non-profit organization that campaigns for justice for all people, irrespective of race or political beliefs, has received more than a million British pounds since 2013. However, the organization, supported by Labour politician Jeremy Corbyn, has failed to speak out against the horrific and countless human rights abuses that take place every day in Iran.

The Times publication reported on the goings-on of an investigation into the organization that claims to fight for the oppressed no matter who it is oppressing them. The IHRC has condemned more than 50 countries that allegedly mistreat Muslims, yet it has never mentioned Iran – a country where women are treated like second-class citizens and a country where political dissidents are killed simply for speaking out against the regime.

The IHRC that claims to fight for global human rights has failed to condemn the Iranian regime for ordering crackdown after crackdown on peaceful protesters that are calling for nothing more than freedom and democracy via regime change.

In fact, it could be said that the organization is acting as a lobby for Iran, or even a propaganda tool for the belligerent Iranian government. The organization has condemned countries that have poor relations with the Islamic Republic, most notably Egypt and Saudi Arabia, and even Israel, the United States and Great Britain.

If the organisation is said to defend human rights, why has it never extended a hand or even spoken out for the repressed people in Iran? Why has the organisation never mentioned the persecuted religious and ethnic minorities in Iran or the women who have a bigger struggle for rights that their male compatriots?

There are certainly a number of countries that should be called out for their disregard of certain human rights and there is no reason that Iran should be omitted from this.

Human rights organizations across the world have said that the situation in Iran is deeply troubling, pointing to the medieval punishments that are used, as well as the death penalty. A female football fan set herself on fire and subsequently died of her injuries after finding out that she would be jailed for attempting to enter a stadium to watch a football match. Why has the IHRC said that there is no place for a government that does not even let women watch sport?

An organization that supposedly supports noble endeavors is letting the public down. The IHRC is undermining public confidence and it is, by remaining silent, allowing the Iranian authorities to carry on.

Amnesty International named 2018 the year of shame for Iran because of all the atrocities that took place. It called on governments to stop staying silent as “the net of repression rapidly widens”, urging them to “speak out in the strongest terms against the crackdown and forcefully call on the Iranian authorities to immediately and unconditionally release all those jailed for peacefully expressing their right to freedom of expression, association and assembly, including through their human rights activism”.

Since the beginning of their rule in Iran, the...

Reuters: Iran's foreign minister was due to arrive on...