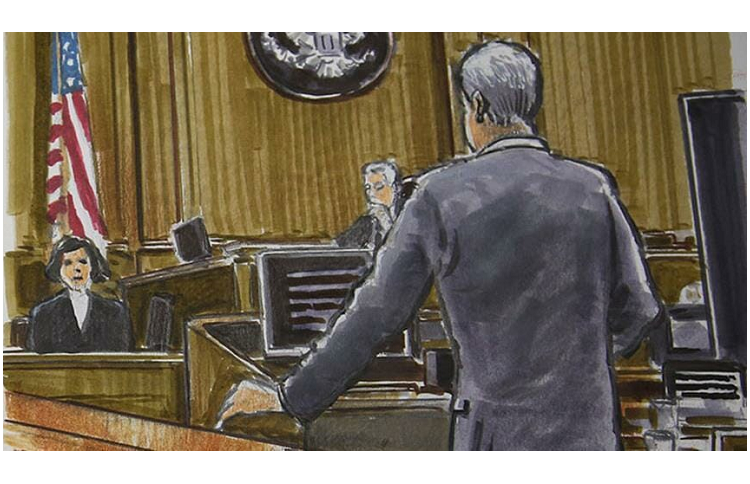 A man from Ohio was sentenced to 20 months in prison yesterday by the US District Court for exporting gas and oil pipeline parts to Iran for over ten years in a deliberate violation of US embargo and trade sanctions that have been in place since 1995.

Douglas R. Hassebrock, Acting Assistant Secretary for Export Enforcement, Bureau of Industry and Security, U.S. Department of Commerce, said:  “For over a decade, Behrooz Behroozian repeatedly violated export control laws and aided Iranian entities in procuring controlled components that have both commercial and military uses in deliberate violation of a US embargo and trade sanctions.  With this sentence, he will be held accountable for circumventing critical US laws designed to protect our national security interests.”

Behroozian, who was born in Iran and became a naturalized US citizen in 1987, exported manifolds, valves and connectors used for industrial pipelines in the gas and oil refinement industry to Iran, make $35-$40,000 profit annually.

Benjamin C. Glassman, United States Attorney for the Southern District of Ohio, said: “Behroozian profited financially by strengthening the economy of one of the world’s most infamous state sponsors of terrorism. The parts obtained by Behroozian benefited the Iranian gas and petrochemical industry. Not only did Behroozian’s crimes diminish the effectiveness of American trade sanctions, but they also undermined America’s national security.”

Behroozian, 64, from  Columbus, became the owner-operator of a computer parts supplier in Dublin, Ohio, called Comtech International in 2006, but Comtech had no storefront, made no domestic sales, and rarely exported computer parts. Instead, it exported industrial equipment to Sumar in the United Arab Emirates to be exported to Iran.

Joseph M. Deters, Acting Special Agent in Charge, Federal Bureau of Investigation (FBI), Cincinnati Division, said: “Behoorz Behroozian willfully violated export control laws by sending dual-use items to Iran, furthering their military and economic capabilities. The sentencing today is an example of the FBI’s commitment to partnering with other US government agencies to vigorously enforce laws designed to keep sensitive items out of the hands of nations and individuals hostile to the US. The FBI will continue these efforts to protect our national security and stop the illegal export of protected information and technology.”