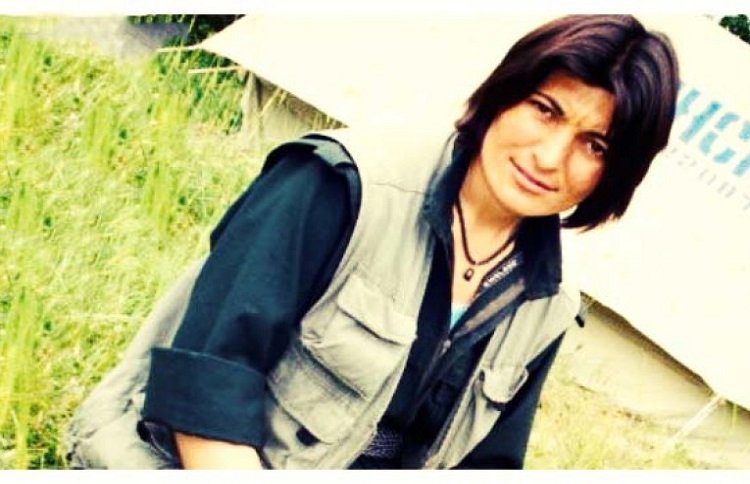 Iran’s Ministry of Intelligence and Security (MOIS) is preventing Kurdish political prisoner Zeinab Jalalian from being released for medical treatment, even though her family has paid a bail bond.

Zeinab’s father, Ali Jalalian, said she is suffering from intestinal complications and heart problems, for which the family has long tried to get her released temporarily for medical treatment. The Iranian government didn’t even allow her to attend her brother’s funeral.

Her family struggled to raise the one million tomans for her bail bond, but the MOIS is refusing to accept it. The Iranian authorities constantly deny medical treatment to political prisoners in order to increase pressure on them.

This is not even the first time it has affected Zeinab. In June 2018, Amnesty International called for urgent action and said that the denial of medical treatment to Zeinab was tantamount to torture.

Zeinab, 37, was arrested in March 2008 in Kermanshah for peaceful political activism and sentenced to death on the charges of “enmity to God” and “membership in Kurdish parties”. He sentence was later commuted to life in Khoy Prison.

She has several medical conditions that are affecting her life, including:

Back in December 2018, Zeinab was transferred to the prison infirmary because of severe kidney pain and doctors recommended she receive medical treatment at a hospital with the resources to treat her. The transfer was rejected by prison authorities.

In August 2017, Zeinab wrote an open letter about being denied medical care.

She wrote: “First, my eyes became weak, and afterwards my kidneys, my lungs, my blood pressure, and then my mouth began foaming, and eventually my teeth were damaged and infected. I have been forced to endure intense pain. As a political prisoner, I have no rights. I knew that if I requested treatment, I would not receive any answers, just like now.”

Iran’s state-run media have acknowledged just how severe the...

Reuters: Iran should set up a bank to help...