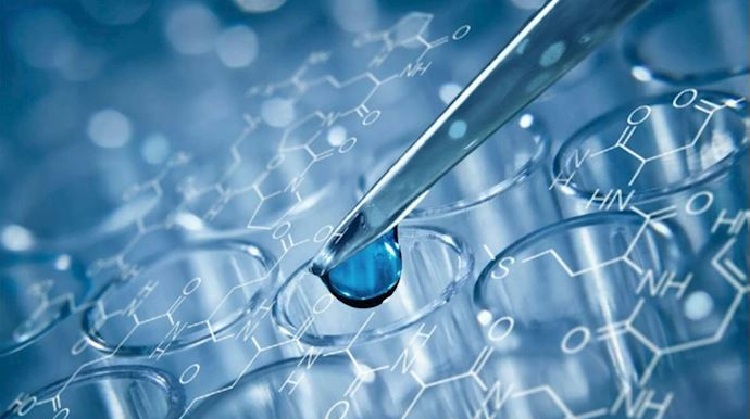 Iranian officials are spreading conspiracy theories of “Biochemistry” or “Bio-Terrorism” to find a way for the crime that they have committed to hiding the coronavirus outbreak in Iran and causing thousands of deaths.

Attributing social problems to an illusory enemy is how the regime, even after 41 years, tries to justify its institutionalized crimes and treasons.

Bioterrorism from today to 2030

Heshmatullah Falahat Pisheh, a member of regime’s parliament, is among those who have called the coronavirus outbreak a “bio-terrorist attack on Iran and China” and said:

“Coronavirus is not a cause of ordinary disease but bioterrorism distributed in Iran and China that was promoted to Iran and China and should not be ignored. It is necessary to go beyond the passive defense framework and to be separate to tackle bioterrorism.” (ISNA, 6 March 2020)

In this regard, he called for the establishment of “an independent organization with special powers … such as missile defense, the defense of bioterrorism,” and claimed that, “From today until the year 2030, the world will face different types of bioterrorism.”

In a program titled “Investigating Corona’s Psychological Issues”, the anchor of the state-run Channel 5 TV, under pressure from public opinion, addressed Gholamreza Jalali who didn’t mention the coronavirus outbreak in Iran in his interview on 13 February and said:

“Mr. Jalali, the head of the passive defense organization, should come and answer us, did we have a biological attack here or not and if we did, what did your organization doing?

“If we are not (attacked), then what are all these talks that we are at risk of a biological war? Then Mr. Jalali does not come saying that I am not coming, I’m busy, and at that time that we have nothing to do with the passive defense Mr. Jalali you are here all the time, while we nothing to speak about, and you are coming constantly and speak about the definition of the passive defense, and now while you must declare us explicitly what is going on, you have no time, this is a strange thing really, I personally have interviewed you many times…”

On 9 March, while Jalali confessed about the cover-up by the regime, he threatened the anchor and said: “We had to say nothing about the other aspects of the issue for some reason. I think this lock will be broken by your criticism. We have to care more about each other these days.” (state-run daily Tabnak, 9 March)

The regime’s former President Mahmoud Ahmadinejad described in a letter to the UN secretary-general the Coronavirus as a “new biological tool” used by “hegemonic powers to cause concern for nations and disruption to world security.” (Didar-news, 2 March 2020)

In a news release attributed to the Russian Defense Ministry on 7 March, the regime’s news network also reported on the Pentagon’s construction of “biological weapons laboratories … in Georgia and on Russian borders”. The purpose of this is to assign the coronavirus outbreak in Iran to a biological attack and to blame foreign enemies and hide the regime’s deliberate secrecy and disregard.

Hossein Salami, the IRGC head, noting that ‘the country is engaged in biological warfare,’ declare the US responsible for the outbreak and said:

“This virus may be the product of the American biological attack, which first spread in China and then in Iran and other parts of the world.” (Eghtesad News 5 March 2020)

Amir Abdollahian, the special appointee of the chairman of the regime’s parliament in international affairs said in a tweet:

“It may become clear years later that the Coronavirus was the White House’s biological warfare against the great US’s rivals (China and Russia) that spread to the American people in addition to parts of the world.” (Fars, 28 February 2020)

Other Countries Don’t Announce Their Statistics Too!

The regime has repeatedly claimed that other countries are also deliberately keeping news of the deaths of Corona deliberately hidden, to lessen its criminal negligence which is leading to a national catastrophe. The regime’s mayor in Tehran, Parviz Hanachi, said:

“Not all countries declare their statistics or some of the statistics are not true.” (Khabar Farsi, 9 March 2020)

Earlier, the regime’s Deputy Health Minister Majid Harirchi had said: “Now about the death rate because of the coronavirus or infected, different countries around the world, they are dealing with the politics of secrecy and concealment. (State-run channel news, 24 February 2020)

The state-run daily Jahan Sanat said on 9 March about such claims: “Taking cover under the unrealistic theories of conspiracy and being ignorant of the proper analysis of events, catastrophes, and horrific events cause us to deviate from the real causes of events.”

The newspaper cited the regime’s incompetence and failure to have effective plans and added: “It seems that the incapacity and lack of a capable plan to counter the Corona nightmare and put an end to its deadly operation are the main reasons for such justifications, and these justifications are strengthened in a situation that other countries with effective and purposeful programs are trying to contain it.”

Iran Focus: Mahmoud Ahmadinejad is the appointed Mayor of...

Reuters: Turkey's gasoline exports to Iran dropped by a...