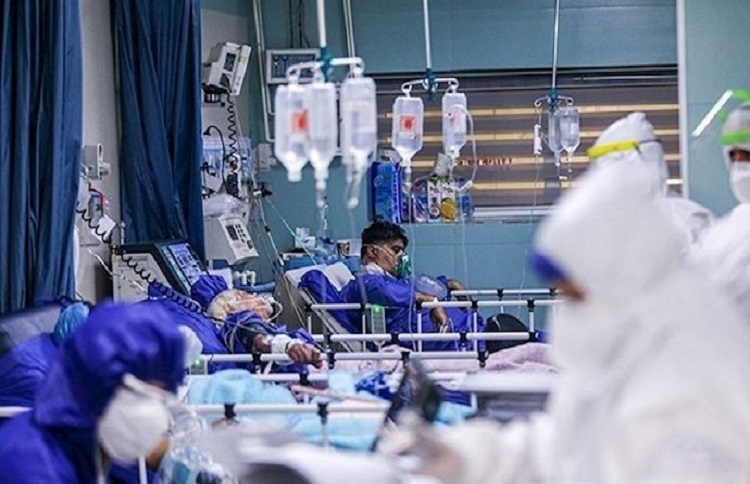 Two mid-ranking Iranian health officials have said that the authorities are hiding the true coronavirus figures, with one even saying that the official stats are just 5% of the true number of infections and deaths.

As the coronavirus death toll continues claiming more lives, officials from different factions, which are both complicit in cover-up and inaction are trying to accuse one another to avoid public outrage.

Massoud Yunesian, an epidemiology professor at Tehran’s Medical Sciences University spoke to the state-run daily Setareye Sobh on April 24 and said that he believed the Iranian Ministry of Health figures were “systematically much lower than reality”.

He blamed this on the process used to calculate coronavirus figures in Iran, saying that the test kits are “not very sensitive and show only half of the cases”.

He was also concerned about the decision to reopen the country for business at a time when the curve has not been flattened and a second wave of the virus is more than likely.

He said: “I am concerned about the resumption of business activities because we make decisions without the confirmed knowledge and logic to back it up. We have not provided enough practical knowledge to our experts and we have not followed the knowledge of the World Health Organization.”

He said: “Our orders come from the top. We’re just taking orders. The Supreme National Security Council and the security department of the Ministry of Health told us not to announce coronavirus figures. They didn’t say why.”

Historically, “we were just following orders” is not a comforting excuse.

He added that none of the provinces were announcing their figures, which is probably why the government’s official death toll is 5,710, as of Monday, April 26, and the real death toll, which was gathered by the National Council of Resistance of Iran (NCRI), was at least 36,200 across 298 cities.

AFP: Iran's foreign ministry said on Monday that a...

Reuters: Lawmakers in the U.S. House of Representatives are...