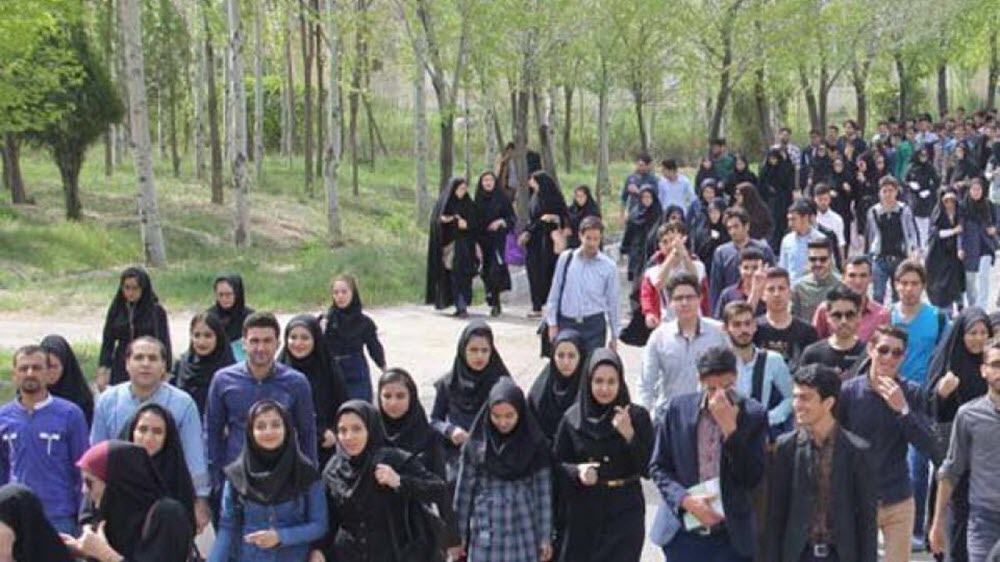 Let’s break down why that is wrong.

The Iranian Regime is the world’s leading state sponsor of terrorism and funds proxy groups across the Middle East, including Hezbollah, Hamas, and Al Qaeda, in order to destabilise the region and depose leaders so that it can take advantage of the power vacuum.

This is most notable in Iraq, where they act as puppet masters for the government, Syria, when they are propping up the failing Assad Regime, and Lebanon, where they use their proxy group Hezbollah to influence government policy to benefit Iran.

A significant amount of Iran’s budget is spent on Islamic Revolutionary Guard Corps (IRGC) and its special branch, the Quds Force, who export Iranian ideology across the Middle East to empower extremists and remove true moderates from power.

Dr. Majid Rafizadeh, a political scientist and Iran expert, wrote on Arab News: “The world has yet to see an Iranian leader engaged in humanitarian and philanthropic initiatives that seek to help ordinary people, create jobs, fight terrorism and promote peace, stability, the rule of law and justice in the region.”

On the other hand, Saudi Arabia is building a comprehensive anti-terror strategy, including the founding of the Digital Extremism Observatory, which monitors online activities by terrorist groups, and unites a military coalition of 40 Muslim countries.

As Iran’s main agenda is destabilising the Middle East, it is hard to see why anyone would consider them a hopeful force for the youth. Indeed, these young people are growing up in a region that is left stable, secure, and prosperous because of the actions of the Iranian Regime.

Indeed, Tehran has all but launched a war on the youth, by sending child soldiers into active conflict, refusing to allow certain religions to attend university, and restricting the rights of women, which directly impacts on children.

By contrast, Saudi Arabia is actually working to make things better for young people. They recently launched Vision 2030 to create more jobs for young people and end the country’s dependence on oil.

There are no moderates in the Iranian Regime

Yes, the Regime is plagued by infighting but this is more a desperate squabble for power than anything else.

The idea that Rouhani could be a moderate would be laughable if his crimes weren’t so dire.

• Close to 4,000 people have been executed since he became president in 2013, including many children and political prisoners. Does that sound moderate?

• 49 people an hour are imprisoned under his rule. Is that moderate?

• He has appointed two “justice” ministers guilty of crimes against humanity during the 1988 massacre of political prisoners. Is that moderate?

Meanwhile, Saudi Prince Mohammed bin Salman bin Abdulaziz is a keen promoter of human rights through his charitable foundation which had a major role in the UNESCO Youth Forum for Change in 2015.

Reuters: Iran said on Monday it rejected any preconditions...