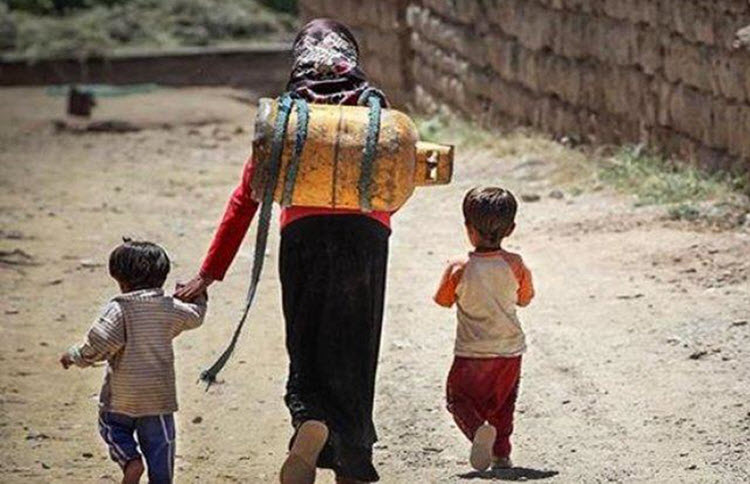 London, 20 Sep – The Iranian people are suffering one of the worst economic crises in living memory, with a falling currency, dramatic inflation, and returning US sanctions, all caused by the corruption and mismanagement of the Iranian rulers.

But while the Iranian people live in poverty, having lost jobs and houses, with some even flogging organs to pay for their children’s food and medicine, the children of the mullahs live in the lap of luxury and flaunt their ill-gotten wealth all over social media – websites that are banned in Iran for the ordinary people.

No wonder the Iranian people’s uprising, which was sparked by economic concerns last December, has been freshly inflamed.

Hossein Ghazian, an Iranian sociologist and pollster who lives in the US, said: “This kind of images have a deep impact on Iranian society. They create a hidden but profound anger in society – the kind of anger that bubbles to the surface as violence.

We saw an element of that with the protests that started in January 2018.”

Ordinary Iranians have taken to social media, with the help of VPNs, to criticise the children of the mullahs for wasting money on expensive cars during an economic crisis that has caused nationwide protests and leads to the deaths of thousands of Iranians who don’t have enough to eat.

Let’s look at just some of the most well-known aghazadehs. 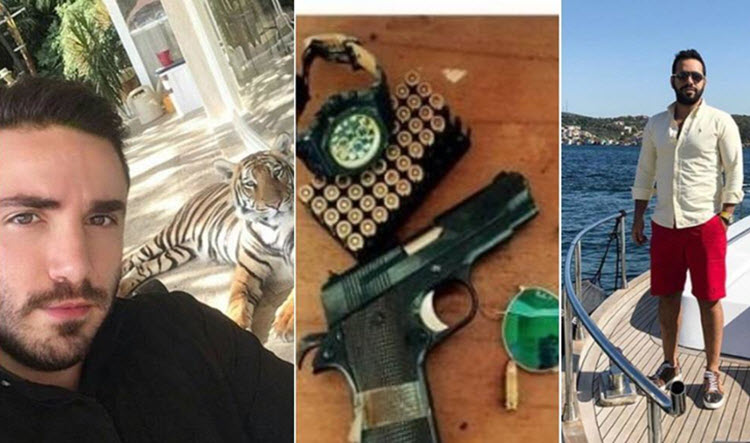 Rasoul Tolouei, 25, son of retired General Saeed Tolouei of the Revolutionary Guard and former mayor in Tehran. He owns a Cadillac, has a pet tiger, and throws lavish parties for his two-year-old. His accounts were deactivated after he received angry comments from the Iranian people.

When Tolouei complained about the blowback, it sparked one Twitter user to respond: “Dudes, don’t criticize Gen. Tolouei! It’s just that he thinks Iran belongs to him.”

Sasha Sobhani, son of Iran’s former ambassador to Venezuela, has been holidaying with bikini-clad women on his yacht in Turkey, Dubai, and the Greek islands. He uses his Instagram videos to taunt the Iranian people, calling them “jealous”, insult a TV presenter who criticized his lifestyle, calling her “a fat jar of buttermilk”, and show naked women in his bed.

His Instagram account has more than 250,000 followers, but the majority of them despise him. Comments like “Enjoy your life using other people’s money until you puke up everything. You’re pathetic” and “You’re the biggest bastard on the planet,” are a daily occurrence.

While the granddaughters and great-granddaughters of Ayatollah Khomeini, the founder of the Islamic Republic, are known for their love of designer handbags.

His great-granddaughter Atefeh Eshraghi, who lives in the UK, was snapped carrying a $3,800 Dolce and Gabbana handbag, while his granddaughter Zahra Eshraghi has a Burberry handbag worth $1,590.

There is something dramatically wrong with the system if the gap between rich and poor is this high.

One Twitter user summed it up perfectly: “The aghazadehs, they think Iran belongs to them and that we are their slaves. The problem is not what they think, the problem is our silence. We should prefer to die than live in this cruelty and let them humiliate us.”

The Scotsman: Britain must lift its ban on the...