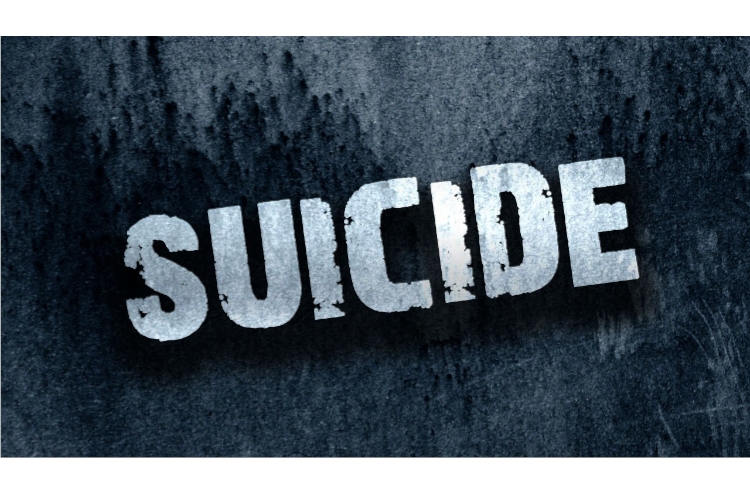 The Iranian official in charge of the suicide prevention program at the Ministry of Health said that Iran’s suicide rate has increased to around 100,000 cases in the last Persian year (March 21, 2018-March 20, 2019).

• 53% have not finished school

Abbasinejad said that the reason for some many women dying from suicide is that more women suffer from depression, but she did not touch on the reason for this. To clarify, the reason that more Iranian women are depressed is because of Iran’s misogynist laws that are specifically set up to repress women, deny them of their basic rights, and leave them without legal recourse to discrimination and abuse.

There are several recent examples of women dying from suicide because of the state’s misogynist laws. This includes:

• An unnamed 16-year-old girl who threw herself from the fourth floor of an apartment building on September 11 after her family scolded her for her clothing. (The authorities enforce the hijab dress code for women.)

• Elaheh Rahimi, 12, who hanged herself with her own scarf on September 8 in Saqqez

• Kobra Sedighi, who died from severe burns after setting herself on fire on September 7 in Kermanshah

• Sahar Khodayari, known as the Blue Girl, who died from severe burns after setting herself on fire, before her sentencing for the “crime” of attending a football game.

• Sharareh Batmani, who died from an overdose of pills on September 5

• Change Parvizi, 52, who died after hanging herself in Divandarreh on September 5

• An unnamed teenage girl who died from an overdose of pills on September 4, after her family prevented her from joining a cycling club

• Shadi Islami, 18, who died after hanging herself in one of the villages of Saqqez on August 27

• Sabri Mohammadzadeh Aghdam who died after hanging herself in Piranshahr

Bloomberg: India spent the past five years cutting its Iranian...

What we know about Iran’s nukes