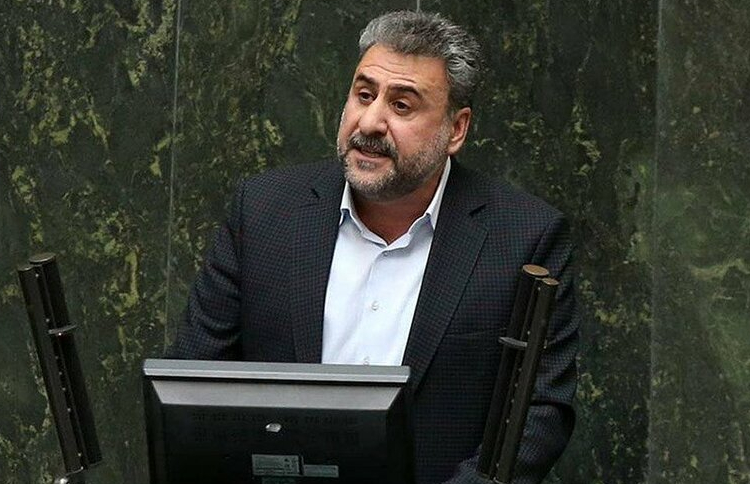 An Iranian politician has advocated the seizure of Canadian vessels sailing in the Persian Gulf in retaliation for Canada’s seizure of tens of millions of dollars worth of Iranian government properties.

The former chairman of Iranian parliament’s National Security and Foreign Policy Heshmatollah Falahatpisheh, who is known for his controversial proposals, said the Iranian military should immediately begin seizing all boats carrying goods and products to or from Canada, and that Canadian assets inside Iran should be confiscated.

He also said: “An official list of Canadian assets and properties inside Iran should be prepared.”

He then expressed regret that Iran had spent more money buying properties in Canada than Canada has in Iran because the seizure of these properties will not compensate for $28 million of Iranian assets that Canada has sold. (Several lawmakers had earlier criticized the Iranian Foreign Ministry for buying “buildings” and “redundant equipment” in Canada.)

Falahatpisheh’s statements come after the Canadian Supreme Court ruled on August 7 that all Iranian assets in Canada should be sold and the proceeds are given to victims of terrorism linked to Iran.

Local media reported that two buildings owned by the Iranian government in Ottawa and Toronto have already been sold, with victims getting a share of the money, according to a document filed in the Ontario Superior Court of Justice last month.

The Ottawa property, which served as the Iranian Cultural Center, was sold for $26.5 million, and the Toronto building, which was used as the Center for Iranian Studies sold for $1.85 million. The victims were also awarded a share of the $2.6 million that was seized from Iran’s bank accounts, while documents also list a Toyota Camry and Mazda MPV as valuable assets.

The recipients include several American families who filed claims in the Ontario and Nova Scotia courts to seek a share of the Iranian assets seized by the Canadian government.

In 2012, Canada passed the Justice for Victims of Terrorism Act, which allowed the country to seize non-diplomatic properties of governments, who are accused of sponsoring terrorism in order to compensate victims’ families

Plaintiffs won their case against Iran in Ontario eventually and the properties were sold after Iran lost an appeal.

At roughly the same time, Canada ended diplomatic relations with Iran for a number of reasons, including its support for Syrian dictator Bashar Assad. Current- Prime Minister Justin Trudeau said in 2015 that he would restore relations, but that has not happened.

Reuters: One of the chief beneficiaries of this week's...

Iran’s hardliners roll back Khatami’s reforms, but how far?

AFP: Iran's dominant conservatives have been rolling back the...