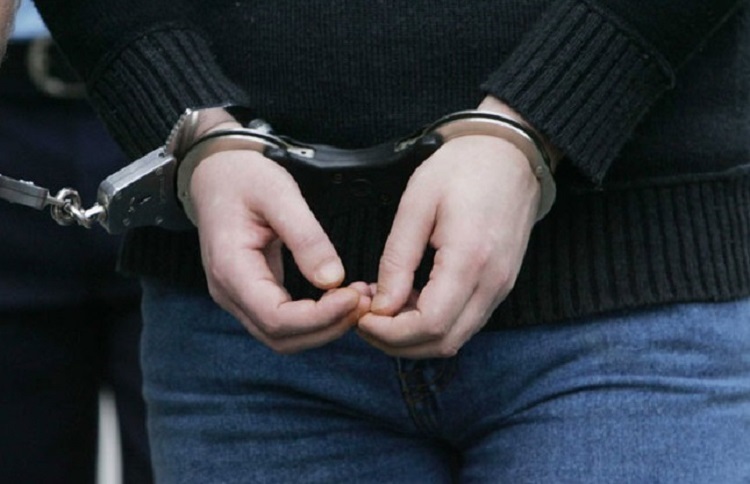 Five shopkeepers were arrested and 13 stores shut down by security forces in Alborz province, Iran, according to state-run media reports, for selling “unconventional clothing”.

IRNA state-run News Agency reported that the head of the Alborz Tazir Organization had confirmed that the 13 shops were closed after inspections were carried out in 150 clothing stores in the province.

Ali Akbar Mokhtari added: “Buying and selling clothes with Latin letters, signs and designs for Western music bands and groups and in general, clothing that conflicts with Islamic culture and values is banned in shops.”

He went on to say that the five shopkeepers were arrested for “spreading Western culture and selling clothes and symbols of Satanism”.

The Iranian government has a strict, many would say warped, version of Islam that informs everything they tell the Iranian people to do. This has been the case since the mullahs took power 40 years ago and began imposing rules that they often don’t follow themselves on the Iranian people.

They deem anything outside of their brand of Islam as “Western” and “unconventional”, which has led to people across Iran, mainly women, being regularly harassed and arrested by Iran’s so-called morality police for not observing the strict dress code.

The Chief of Police in Iran said in July that there were 32 government organizations that had the task of carrying out social suppression and restricting civil liberties.

Hossein Ashtari went on to say that there are 26 systems charged with controlling “chastity and the hijab”. Given that the forced hijab is the clothing that women are supposed to wear, this means that there are 26 organizations specifically responsible for cracking down on women.

The government also announced in July that they would be launching new social media channels in Instagram and Iran’s own domestic messaging services, specifically to allow ordinary Iranians to report each other’s “immoral” conduct to the Guidance Prosecutor.

The head of the Tehran’s Guidance Prosecutor’s Office detailed what the state deemed “immoral” to Tasnim News Agency, which is affiliated with the Revolutionary Guards, and instructed ordinary Iranians to spy on their friends, relatives, neighbors, and colleagues, even taking photos and videos as evidence. Unsurprisingly, the Iranian public has not seized on the chance to do this because they know the damage it would do.

But the crackdown is not working and Iranians have become more defiant, especially women who refuse to wear the compulsory veil in public.

Reuters: An oil tanker owned and operated by Japan's...

Reuters: In a shift in policy, the United States...