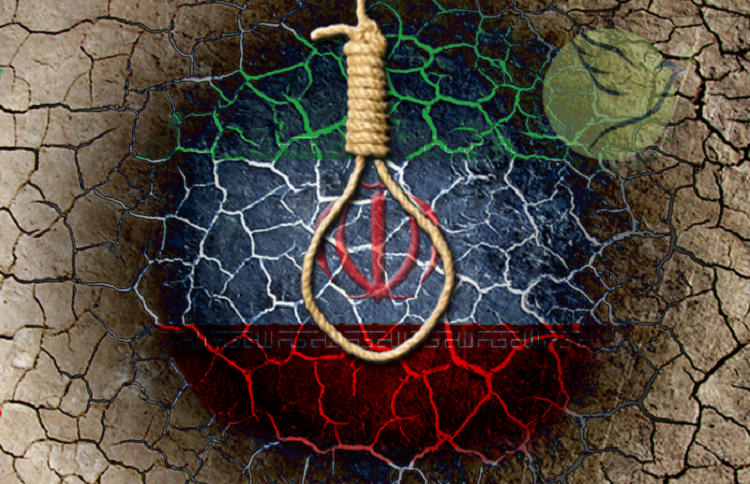 At the beginning of every month, the Iran Human Rights Monitor (HRM) releases a report on human rights abuses in Iran during the previous month. The report makes for upsetting reading, but it is still important.

October 2019 in Iran saw a major crackdown on freedom of expression, especially on the protests in Lordegan, where villagers launched anti-government demonstrations after 300 residents were infected with HIV by a local health clinic, which was a result of mismanagement by the health ministry.

On October 8, hundreds of Iranians in Chaharmahal and Bakhtiari Province took to the streets and clashed with riot police, with many videos showing protesters being injured and shot, including a 15-year-old boy and a young man identified as Saadatollah (Gharib) Mousavi.

Six days after the protests, the arrests started.

On October 20 and 21, Iranian security forces beat and arrested dozens of workers during peaceful protests in the western city of Arak. The workers, from manufacturing and construction company AzarAb Industries, had gathered to demand the release of detained workers, before being attacked with tear gas by security forces.

Elsewhere, at least 20 trash scavengers in Alborz province were arrested during a protest outside the Nazarabad City Council over a new bill that would hand the task of gathering dry trash over to contractors, which would likely be those affiliated with the government.

Another important point flagged in the report is the use of the death penalty in Iran, particularly against juveniles and non-violent offenders.

The report said that Saeed Mohammadi was executed in the central prison of Karaj on October 25 for a crime he allegedly committed when he was 16. While on October 2, Majid Sarpanah was hanged in a park in Rasht, in front of a crowd of people who were shouting “forgiveness” and demanding the halt to the execution.

The Iranian government was also criticized for the torture and other ill-treatment inflicted on the Iranian people, including the amputation of an unnamed man’s fingers in Sari Prison for stealing, a move that was condemned by Amnesty International.

Saleh Higazi, Amnesty’s deputy director for the Middle East and North Africa, said in a statement on October 24 that the “maiming and mutilation of individuals is not justice”, but “a harrowing assault against human dignity”.

UPI: Iran and Russia's only choice is to join...