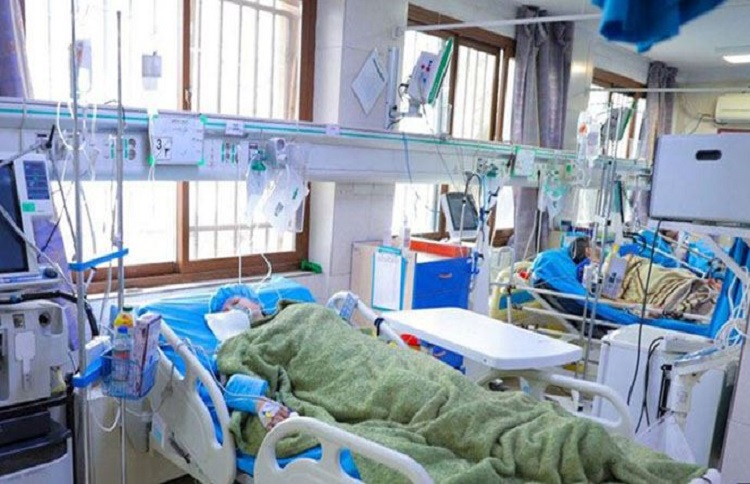 Iranian hospitals are “underequipped and overcapacity” because of the coronavirus (COVID-19) outbreak and are finding it difficult to admit new patients, according to local reports.

Let’s look at some of the most recent reports that have come through.

In Zanjan, at least four people who died of the coronavirus by Wednesday were buried in a cemetery, while another was taken to Sarmesakhlu Village.

While Shariati Hospital in Mashhad has reached full capacity and can only admit patients with severe respiratory and lung-related problems. Everyone else is being told to stay at home. Eight coronavirus patients died on Tuesday and a further 14 have died since.

In Milad Hospital (and many others) in Tehran, the medical staff lack disinfectants and necessary facilities for patients, which has led to at least six doctors and nurses in the hospital being infected.

Dr. Massoud Mardani, a member of Iran’s National Influenza Committee, said that “30 to 40 percent of Tehran’s population would be infected with COVID-19 by March 20”, but still the state-run media said that Tehran’s working hours would return to normal.

In Razi Hospital in Rasht, which is one of the worst-hit areas in Iran, a doctors’ meeting was recorded and released. In that meeting, they said that 28 patients died overnight, while 25 were hospitalized every day. Eleven of the hospital’s 12 wards are filled with coronavirus patients, which means about 170 people.

While Rasht’s Social Security Hospital has roughly 130 coronavirus patients and the private hospitals have around 40.

Shadnoush, the representative of the Ministry of Health in Gilan, said that hospitals were “witnessing painful days” and that some families had lost several relatives to the “cruel” coronavirus.

In Qom, which is the epicenter of the outbreak in Iran, the authorities canceled the Saturday closure of offices and banks, which had been announced just hours before and working hours were returned to normal.

Meanwhile, all across Iran, locals are reporting a severe shortage of masks, disposable gloves, and disinfectants, i.e. rubbing alcohol. State-run media reports the police’s seizure of hoarded gloves and masks on a daily basis, but locals say these are not given to the public.

Supreme Leader: Iran will stand firm on path to nukes

In the latest session of the appeals court for...