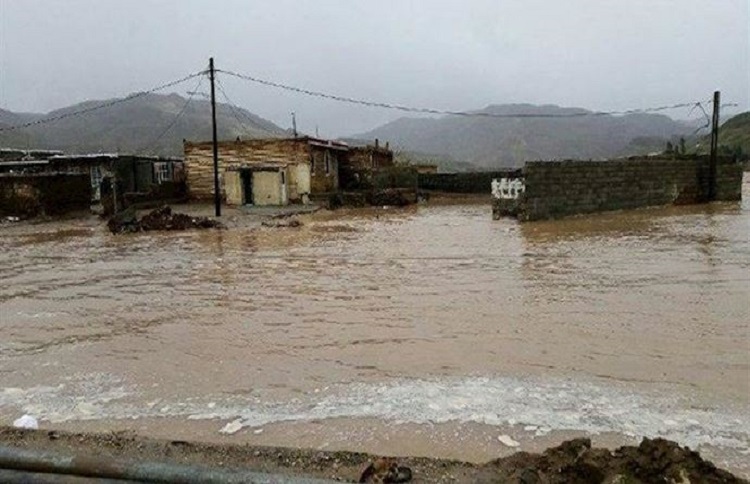 Eleven people have died because of floods in Iran’s southern provinces, which are creating another humanitarian crisis as the coronavirus outbreak continues to devastate the country as a whole.

The victims include a 32-year old woman and a five-year-old girl in Bandar Abbas and a 58-year old man in Larestan. There are also several reports of injuries, especially in Bandar Kangan and Darab.

The worst part is that this was preventable because the rain was predicted on Sunday for the provinces of Hormozgan, Fars, Bushehr, Sistan & Baluchistan, and Kerman. Had the government acted, they could have got people to safety.

Kangan saw over 120 millimeters of rainfall in the past couple of days, with 100 millimeters pouring down on Sunday alone. The governor confirmed that this has caused damage to buildings, vehicles, and livestock.

The floods have led to power outages in various villages in the affected provinces, as well as mudslides between the towns of Rahak and Dir in Bushehr Province. While in Lorestan Province, many local roads are under floodwaters, which means that some villages in the Paie district are completely cut off. Great damage to homes and stores is also being reported.

It should be made completely clear that these floods (and their impact) are made much worse due to the government’s mismanagement. Their malign actions include:

The Iranian authorities’ inaction is well documented when it comes to any disaster, but we know that during the various flood crises in 2019, the government did not send out help to the affected areas and refused to provide funding to prepare local infrastructures for future rainfall. 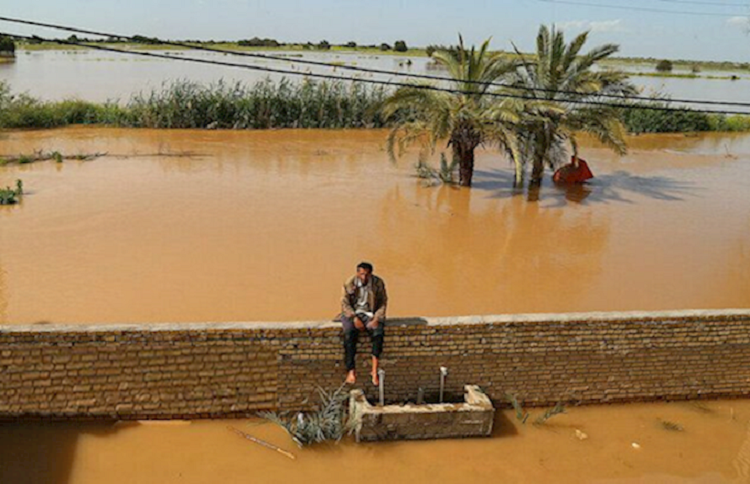 This is the same inaction that the authorities are applying to the coronavirus outbreak, which has now killed over 10,500 Iranians.

Maryam Rajavi, the president-elect of the National Council of Resistance of Iran (NCRI), wrote on Twitter: “My sympathies to our compatriots stranded in nine Iranian provinces surrounded by Floods and overflowing of rivers. My condolences to families of the victims in Larestan and Bandar Abbas. As in the coronavirus outbreak in Iran no relief efforts could be expected from the mullahs’ depraved regime. The people of Iran become victims of preventable incidents.”

These floods came just days after the Persian New Year (Nowruz) began on March 20. Last Nowruz also saw many floods and many deaths because of them, which could have been prevented.

Reuters: Iran on Thursday rejected renewed charges by an...