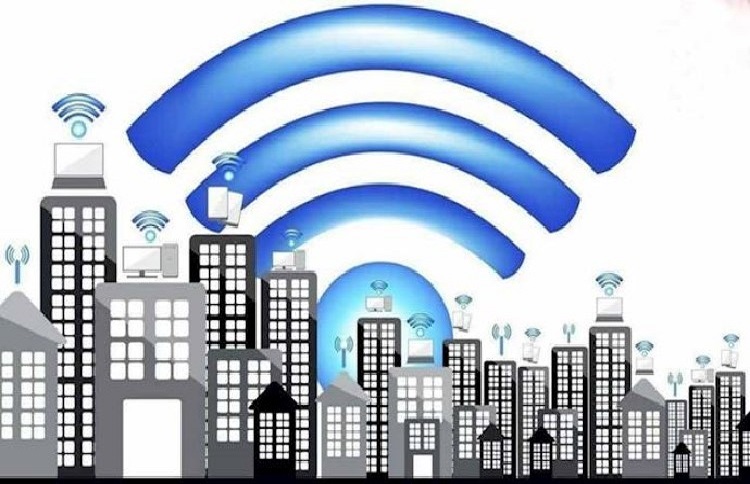 Principally, the internet and free information are inconsistent with the nature of authoritarian rules such as Iran’s theocratic government.

Tyrannies try to gain legitimacy for their ruling system by keeping the society in the dark. In this context, they boost their propaganda instead of simplifying the public’s access to the internet.

Since the usual methods for suppressing the international network are useless, officials are always concerned about their crimes, corruption, and misuse of power is revealed. Therefore, they are advancing their censor apparatuses and wasting national wealth to suffocate the cyberspace.

In reality, in the 21st century, the ayatollahs cannot bluntly object the internet, and they constantly claim they won’t block access to it. This issue also had leaked into the presidential elections and President Hassan Rouhani and his young Minister of Information and Communications Technology Mohammad Javad Azari Jahromi vowed that “Our finger will never touch filtering button.”

Nonetheless, Iranian authorities frequently use the “filtering button,” particularly when they are suppressing protests like those of last November, or when they have caused a scandal like shooting down the Ukrainian Airlines Flight 752 in January. They reckon that “We curb the spread of rumors,” but they decisively conceal the truths to do whatever they want.

Notably, the blocked access warning is the most familiar webpage for Iranian users. Of course, they immediately receive bored advertisements to use state-controlled apps instead. This matter proves how much the ayatollahs are concerned about people’s free access to the internet. They actually see the issue as a security threat against their governing system.

On the other hand, the internet paves the way for transparency, which is in stark contradiction with the nature and thoughts of Iranian leaders. They severely pursue to conceal the systematic corruption in fear of sparking the public wrath against their embezzlements, nepotism, and disastrous mismanagement.

However, officials simultaneously attempt to style their regime as a democratic government. For instance, Rouhani called his government as the “high tower of democracy” on January 27. Of course, these claims are part of the infighting for obtaining more share of power and pushing rivals back.

A Sample of Economic Competition for Controlling the Internet

In this regard, Jahromi previously claimed that according to technical defects, more advancement of the mobile internet is impossible. He reckoned that the “IRIB’s control of the required frequency band” as the main problem.

“Mr. Alidadi, dear Deputy of the IRIB organization, should announce that how many hundreds of millions of dollars have been received from the Reserve Fund or the Development Fund to advance digital senders and empty the bandwidth?” the pro-Rouhani Aftab-e Yazd daily wrote on April 13.

However, the supreme leader Ali Khamenei-controlled IRIB left these arguments unanswered and didn’t seriously deal with them. Also, Khamenei’s appointees in this giant organization still continue their business.

Later, a Rouhani ally Nastaran Mohseni revealed that the IRIB has sold the bandwidth in an auction. “If you genuinely need this frequency band, as you say; why did you put up it for auction?” Radio Regulatory Authority website quoted her as saying on April 12.

The fact that is that due to the unbelievable corruption in the Iranian ruling system, all officials have lined their pockets with the national wealth. In this context, their arguments are running to gain more privileges. On the other hand, the ayatollahs have deprived the society of an appropriate livelihood and took their lives and health hostages amid the coronavirus outbreak to loosen international economic pressures that prevent them from wasting Iranians’ assets.

Bloomberg: Iran’s government will cut subsidies for fuel and...