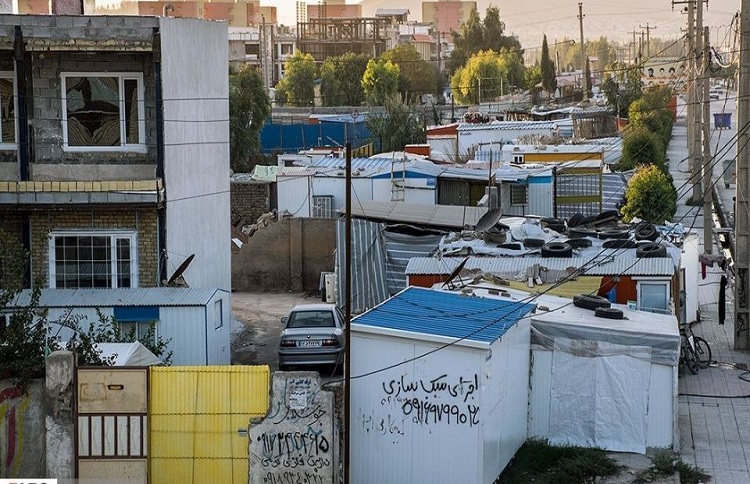 Local officials in Sarpol Zahab, Kermanshah, have ordered survivors of the November 2017 earthquake to leave their makeshift homes by Friday, July 24, with the mayor telling them that they are breaking the law by putting up these temporary homes.

Saber Heydari said: “Installing trailers and erecting tents in city jurisdictions are against the law. This will also disrupt the peace and tranquillity of others living these particular areas who have filed protests in this regard. As a result, of this ultimatum, it is necessary that these residents take action and transfer their trailers and tents outside of the city limits within the next 48 hours. Otherwise, we will take action according to the law.”

The residents have been living in dire conditions for nearly three years, since the earthquake destroyed the town and their lives, leaving them with nowhere to live because the government didn’t provide them with housing, even though they promised to help at the time. Poverty means that these people cannot afford mortgages or rents on new properties; if they could, why would they stay in unsafe conditions?

One local said: “We have no place to go and we can’t afford the cost of a new home or apartment. If the municipality forces us to evacuate these trailers, we have no choice but to start living in tents.” 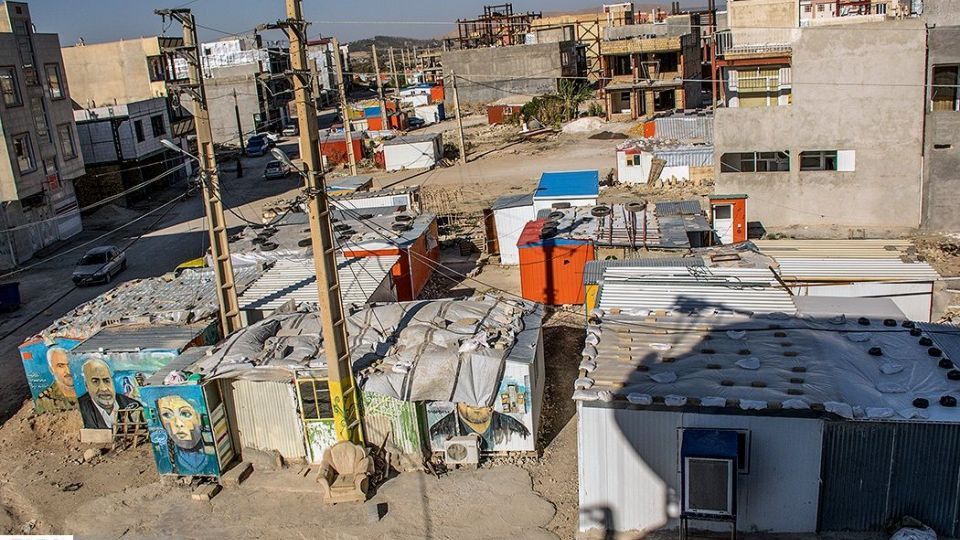 The earthquake left hundreds dead, thousands injured, and tens of thousands homeless. The town and its people are still reeling from the aftermath, with the regime unable to meet even the most basic needs of the people.

In 2018, an Iranian resistance unit traveled to the town to film a report, where they noted that the people were living in makeshift accommodation, “deprived of their most basic needs”, and that nothing was being done to help them.  One video clip even showed people living in the Ahmad bin Ishaq cemetery because they couldn’t afford to live elsewhere. They also showcased partially built homes, abandoned by the government because of a “lack of funding” and the people cannot afford to finish off the government project. 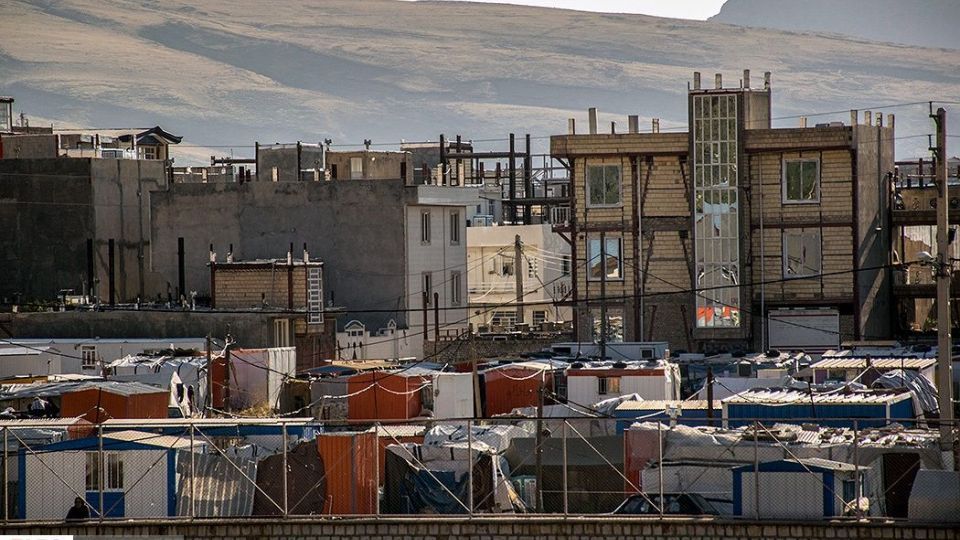 One member of the resistance unit said:  “Every second of silence will achieve nothing but death and destruction not only for ourselves but also for our future generations. Sooner or later, the future generations will ask us, ‘What did you do?’”

They then urged fellow Iranians to help out those who are in need.

A Glimpse at Iran’s Unemployment Crisis

Reuters: Two rounds of U.N. sanctions against Iran for...

AFP: One of Iran's most outspoken reformists, Vice President...