Iran Government’s Disinformation on the MEK 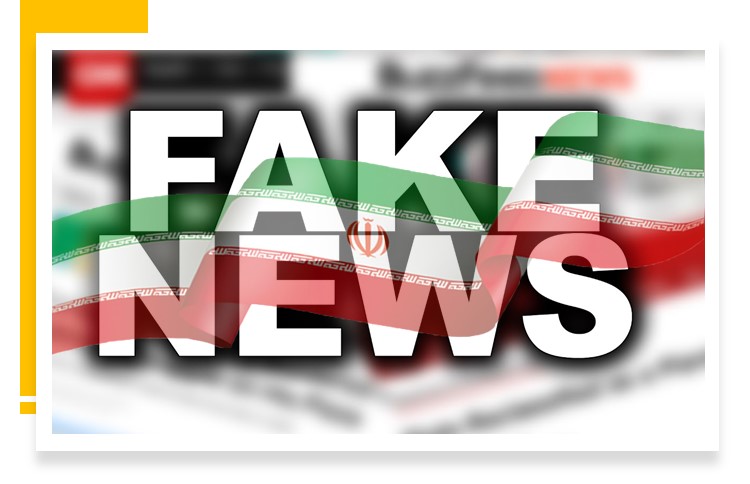 The Iranian government has a long history of demonizing dissidents, especially activist group the People’s Mojahedin Organization of Iran (PMOI/MEK) and parliament-in-waiting the National Council of Resistance of Iran (NCRI), which are the regime’s biggest threats to continued power.

The mullahs do this through:

All of these are produced in multiple languages to reach all the people of Iran and those far beyond its borders. The regime even teaches fake history classes in schools to brainwash millions of children into supporting the regime. Their social media is perhaps the most insidious though, criticizing the regime some of the time in order to pretend they are not biased when they make up horrific lies about the Resistance.

The regime allocates a massive portion of its budget to this smear campaign, producing thousands of movies, TV shows, newspapers, and magazines in a single year, while the websites- managed by the Ministry of Intelligence (MOIS) – spit out hundreds of fake stories every day.

The sole purpose of these schemes is to discredit the Resistance and leave the misinformed reader with the impression that there is no alternative to the regime and that appeasement is the best policy.

Ambassador Lincoln Bloomfield Jr, the former US Assistant Secretary of State for Political-Military Affairs and author of a book on the regime’s disinformation campaign said on Sunday, as part of the Free Iran 2020 Summit: “The MEK [is] advocating democracy and freedom of assembly, freedom of speech, and the practice of Islam that is consistent with modern life and not to follow a grotesque abuse of religious faith to support political tyranny.”

He then dismissed the fake news that the MEK is “a radical Marxist group”, “fought in the Iran-Iraq war”, or that they are in any way a cult. He noted that these were lies by the Shah and the mullahs.

Bloomfield said: “The NCRI’s critics are trapped in a web of propaganda and falsehoods. As a former American official who deeply believes we need to know the truth about all these matters, I urge you to keep challenging the world media to tell the truth. Because my friends, the truth about this regime is now available for the whole world to see at Ashraf 3, with the personal testimony of brave survivors and detailed evidence on display, I am confident that the truth will come out. And when it does, the truth will set Iran free.”

The Shadow Army of Iran’s Regime Extends Its Activities in Germany, Authorities Warn