The Effects of Iran Government’s Corruption on Youths’ Lives 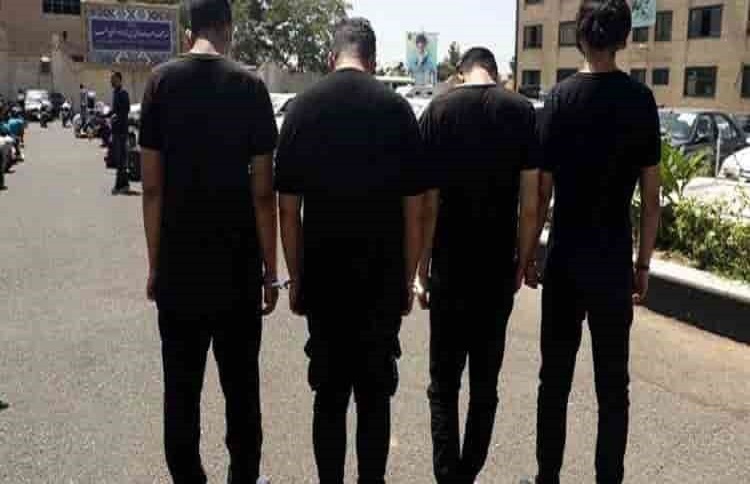 A high school student in Karaj, who dropped out of school due to lack of money, set fire to his former school with three other friends.

17-year-old Meysam, whose family could not afford to pay his three million Toman tuition, decided to set fire to his school in protest to dropping out of school and in revenge for the school principal who had expelled him.

The student had a GPA of 18.5, and his family’s financial problems prevented him from enrolling in any other school.

Meysam said: “I had to pay three million tomans for school tuition and my family did not have that money. I had to drop out of school for a year and I could not even get my degree. That’s why I decided to take revenge on the school principal.”

Meysam’s classmates who were involved in the fire have also been arrested. Meysam explained that his friends had joined him in setting fire to the school after losing a game called “Dare to Truth”.

The fire at the non-profit school on Motahhari Street in Karaj caused six billion tomans in damage.

Meysam, a teenage boy, is the victim of the government’s policies and its looting of the wealth of the people. To discriminate against him and his friends, the security agents decided to take him to that school handcuffed and show him in front of the public. That which can be predicted is that the future life of these young people will be destroyed in Iran’s notorious prisons, facing any crime and becoming addicted to drugs, which are all guided by the government itself to destroy the youth of Iran.

Receiving tuition from students in schools

Although according to the Iranian government law, even accepted by this government, education should be free for all school students, in practice, the government, with the classification of schools, receives various tuition fees between three and nine million Tomans from the students, and many families who cannot afford this amount are excluded from school.

Statistics of students who have dropped out of school

Mojhtaba Zinivand, deputy director of education, about the number of students who dropped out, said: “According to the Statistics Center of Iran, every year 800,000 students who have completed primary education will not be able to enter secondary education.

The annual dropout of 800,000 students is a national tragedy, largely due to the fact that these families do not have the financial means to support their children.

Reuters: Despite a pledge by Iraqi Kurdistan to crack...