JCPoA Does Not ‘Eliminate’ Nuclear Program 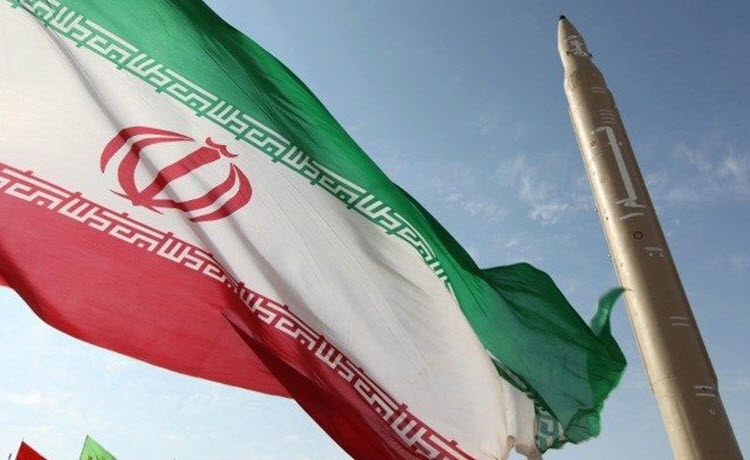 London, 7 October –  According to Frances Martel’s October 4 article in Breitbart News, during Tuesday’s vice-presidential debate, Tim Kaine, the  Democratic candidate, talked about the nuclear deal with Iran, known as the Joint Comprehensive Plan of Action (JCPoA).

“I conclude that the JCPoA is a dramatic improvement over the status quo in improving global security,” he said, and he asked, “Did you know Iran was racing toward a nuclear weapon and Russia was expanding its stockpile?”

Kaine subsequently remarked, “Under Secretary Clinton’s leadership… [the United States] worked a tough negotiation with nations around the world to eliminate the Iranian nuclear weapons program without firing a shot.”

Subsequent revelations of “side deals” as part of the greater JCPoA are a cause for concern, in that Iran may be able to double its uranium enrichment capacity after a decade.  The deal was signed in July 2015, and a year later, the Associated Press published the provisions of a document not publicly available previously. The document clarified that after the first ten years of implementation Iran will be allowed to begin “replacing its mainstay centrifuges with thousands of advanced machines.” While Iran will possess fewer centrifuges for uranium enrichment, they will be so efficient, the AP says, that “they will allow Iran to enrich at more than twice the rate it is doing now.”

The Institute for Science and International Security found that the deal also allows, through an exemption, 50 tons of heavy water to be kept by Iran.  A report the Institute released this September reveals that Iran can “continue operating 19 ‘hot cell’ radiation containment chambers.”

However, possessing enriched uranium and heavy water does not mean Iran will be able to restore its nuclear program, but the deal does not allow nuclear inspectors to confirm that Iran is complying. Negotiators agreed that U.S. nuclear inspectors will not be allowed on Iranian soil.

Iran’s Supreme Leader Ayatollah Khamenei stirred up doubts about Iran’s access to uranium enrichment technology, when he published, he published a book titled Palestine.  In it, he states that Iran will play a role in the destruction of Israel, and must possess the strongest weapons possible.