What’s the Deal With the Iran Prisoner Swap? 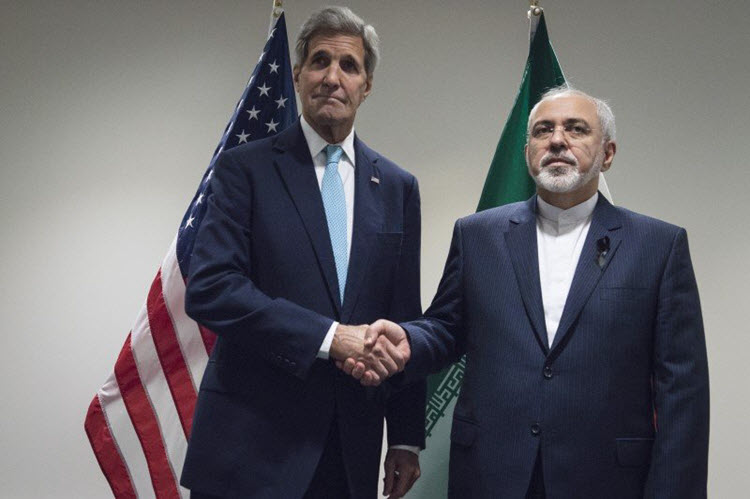 London, 26 Apr – The Obama administration released seven Iranian prisoners (and stopped pursuing 14 more suspects) who were deeply involved in Iran’s missile and nuclear program, in order to secure the release of US hostages in Iran; according to Josh Meyer of Politico.

At the time, the prisoners (and fugitives) were presented as non-violent offenders who had merely violated the US’s economic sanctions on Iran; although considering that the Gulf nation is the world’s number one state sponsor of terrorism, surely breaking economic sanctions is bad enough.

He said: “Basically, the Obama administration when they roll this out, said there were seven people they were releasing as part of a deal for five Americans. But there were really 21 of them. There were seven people in the United States, either convicted or awaiting trial, on charges and then 14 fugitives. And besides downplaying the number, they also downplayed the severity of the charges. Some of these guys, many of these guys were high on the list of U.S. counter-proliferation effort to stop Iran from getting nuclear weapons and ballistic missiles. So, it was a big letdown.”

The biggest offender released by the US was Seyed Abolfazl Shahab Jamili, who was convicted of heading a ring which procured parts for nuclear weapons and funnelled them to Iran via China.

This included hundreds of U.S.-made sensors for the uranium enrichment centrifuges; Iran’s progress on the centrifuges was the reason why the nuclear deal was agreed so readily by the P5+1 countries (the US, the UK, France, Germany, China, and Russia).

He noted in his Politico article that US law enforcement officials tried to arrange to pick up the fugitives by luring them into friendly countries but their moves were blocked by the Obama administration.

When asked to describe the nature of the offenders’ crimes, Meyer said: “Well, even the seven people that were awaiting trial and convicted, three of them were involved in a Houston-based network that was supplying Iran with parts that could be used for ballistic missiles, cruise missiles, obviously that needed to take a nuclear weapon and hit a target in the United States or someplace else. Other people were involved in efforts to provide arms and parts for Iran’s military even some of the 14 were involved in parts for the nuclear program. So, some very serious allegations.”

When these Iranians were released, the White House said it was a one-time gesture, in order to secure the release of American hostages in Iran:

• Jason Rezaian, the Tehran correspondent for the Washington Post

• Amir Hekmati, a US Marine who was visiting relatives in Iran

• Saeed Abedini, a pastor who created an underground network of Christians in Iran

• Robert Levinson, a former FBI agent who is officially missing but is believed to still be held by the Iran Regime

• Nosratollah Khosravi-Roodsari, a carpet seller with possible links to Levinson

Sarkozy wants Iran sanctions no later than May