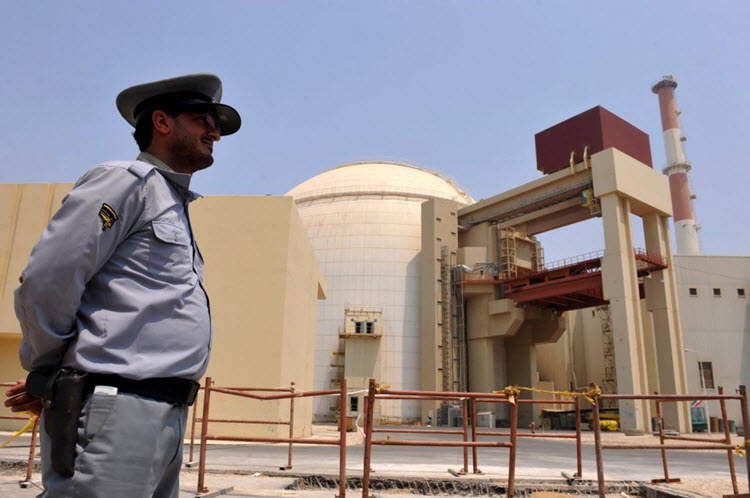 London, 27 Apr – Iran managed to keep its nuclear program a secret for many years. Since it started it has never been halted.

Last week, the biggest organised opposition group, the National Council of Resistance of Iran (NCRI), revealed details about the current developments in the nuclear program. The NCRI was basically able to provide evidence showing that the Islamic Republic was violating the terms of the Joint Comprehensive Plan of Action (JCPOA), or the Iran nuclear deal as it is more commonly known as.

It was also the NCRI that was able to uncover Iran’s nuclear weapons program 15 years ago. At the time it was discovered, it is thought that it has been going on for over a decade before this, possibly since 1988. No other organisation, not even intelligence agencies, were able to find out the information that led to the discovery.

The NCRI has, time and time again, been instrumental in providing the truth about what is really happening in Iran. The information gathered by the opposition, all verifiable, has filled many gaps of knowledge for foreign intelligence.
The NCRI listed the activities being carried out by the SPND (the Organization of Defensive Innovation and Research). The SPND is part of the Ministry of Defense of Iran and is the body responsible for nuclear weapons development. It was sanctioned by the US in 2014 for carrying out nuclear weapon research and development and its director (and founder) – Mohsen Fakhrizadeh – was also sanctioned by the US previous to this in 2007 and 2008 because of his involvement in activities regarding weapons of mass destruction.

The Iran nuclear deal failed to address the questions that had not been answered by IAEA inspectors regarding “possible Military Dimensions” to the country’s nuclear program. Sanctions were lifted despite this.

So it is really surprising to learn that Iran has been continuing its nuclear related activities as it had before the nuclear deal was signed? One of the nuclear sites that the NCRI had discovered in 2009 was never declared by Iran to the IAEA. This site is where triggers and high-impact, non-conventional explosives are being worked on.

When the nuclear deal was signed in 2015, Iran moved some of its activities and staff to a different site so that it could continue undetected and with more security.

For some bizarre reason, the IAEA carried out a side deal (in secret) with Iran. It permitted Iran to collect its own samples at the Parchin site, where enriched uranium was found. Despite this evidence, sanctions affecting the Parchin site were lifted and the nuclear deal was concluded.

Shortly before the NCRI presented evidence proving that Iran was continuing with its nuclear activities, the US certified that Iran was complying with the nuclear deal. This certification came just a few days too early, because it would have been impossible for the US to ignore what surfaced thanks to the NCRI.

As confirmed by Secretary of State Rex Tillerson, the Iran nuclear deal does not address with the whole nuclear issue surrounding Iran. It simply puts a different date on the day Iran goes nuclear.