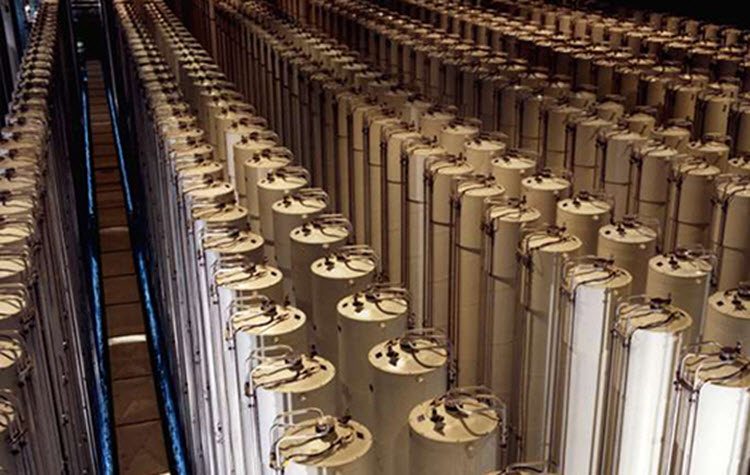 London, 12 Jun – In the run-up to the signing of the 2015 nuclear deal, the Obama administration dismantled several key units that were targeting the Iranian Regime for its links to terrorism, according to testimony from David Asher, who served as an adviser to General John Allen at the Defense and State Departments, to the House Foreign Affairs Committee.

These units were investigating how terrorist activity was being funded by Iran, Hezbollah, and Venezuela.

Asher said: “senior leadership, presiding, directing, and overseeing various sections [of these agencies] and portions of the U.S. intelligence community systematically disbanded any internal or external stakeholder action that threatened to derail the administration’s policy agenda focused on Iran.”

He revealed that these units, which were running at a very low cost, could have picked apart Hezbollah’s financing and taken away their ability to terrorise the US and elsewhere.

He said: “We lost much of the altitude we had gained in our global effort, and many aspects including key personnel, who were reassigned, budgets that were slashed—many key elements of the investigations that were underway were undermined.”

He revealed that there was a huge level of collaboration between the Iranians, the Syrians and the Venzuleans. The US was reportedly in a position to take them down, but instead the units were stopped in their tracks.

Asher, now serves on the board of directors of the Foundation for Defense of Democracies’ Center for Sanctions and Illicit Finance and is an adjunct fellow at the Center for New American Security, also noted that several high-ranking police officers retired at around the same time, meaning the US government lost years of expertise.

He said: “Today we have to deal with the legacy of that and how we rebuild this capability—knowing that you can have a nuclear deal with Iran and you can contain and disrupt their illicit activities.”

Paul Mirengoff wrote an op-ed on Power Line Blog, in which he assessed that the reason for this was that the White House was so focused on getting the deal through, they were blind to everything else.

He notes that this is the same as the reasons for the prisoner swap deal, in which seven Iranian-born prisoners were released, despite posing a threat to national security, and not revealing the Iranian cyber attack on the State Department in September 2015.

He wrote: “In each instance, the motive was fear of disrupting the nuclear deal or, as House Foreign Relations Committee chairman Ed Royce put it, “zeal for the deal” — a deal that, even if adhered to, will not deny Iran nuclear weapons.”

Israel president tells Europe to do more to pressure Iran